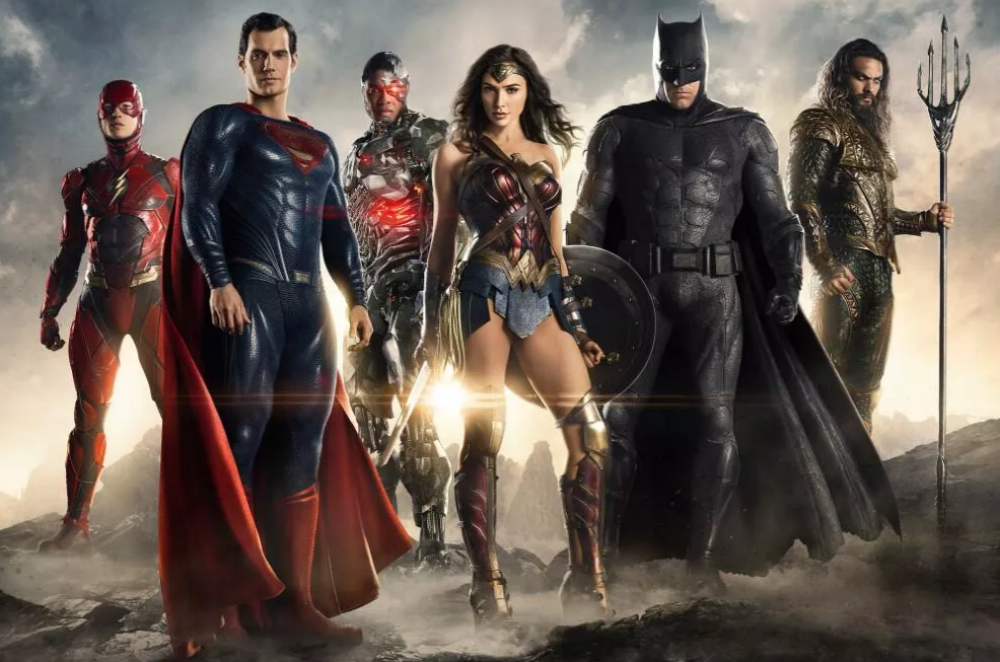 Hopefully Snyder is going to be able to deliver what he wants when it comes to his cut of Justice League on HBO Max.

With fans eagerly anticipating Zack Snyder's cut of Justice League on HBO Max, and Snyder himself crafting a plan for Justice League 2, the director did a livestream this past week where he mused about the idea of casting Carla Gugino (The Haunting of Hill House, San Andreas) as Catwoman.

As the movie's arrival gets closer, Snyder has been dropping more and more hints about what we can expect from his cut, which he has made using footage he shot for the 2017 original - which Joss Whedon took over directing duties for after Snyder had to bow out due to a personal tragedy - combined with some more recent reshoots. So it's no accident that Snyder picked the exact same date to premiere his Snyder Cut trailer, a black-and-white version of a two-and-a-half-minute teaser that HBO Max debuted in August. I'll admit, I'm still concerned that it's not going to be that great, but I do celebrate the win for the creatives and everyone on Snyder's team that wanted to make the movie their way. "He's a road-weary Joker, I guess that's a way of saying it".

To be fair though, it will be very hard for us to actually say which scenes will be additional photography.

Today also sees the Snyder Cut event air in a live-stream on Vero where Zack will go over the new trailer scene by scene. Fisher recently explained that out of all his Cyborg scenes in that theatrical cut, only one was actually from footage that Snyder had shot.

While it's still unknown how exactly Leto's Joker will fit into Snyder's Justice League, we know that there has been only been roughly "four or five minutes of additional photography" shot for the entire movie, so the character will factor somewhere into that new footage. And somewhere in there will be four minutes to the value of $70 million.