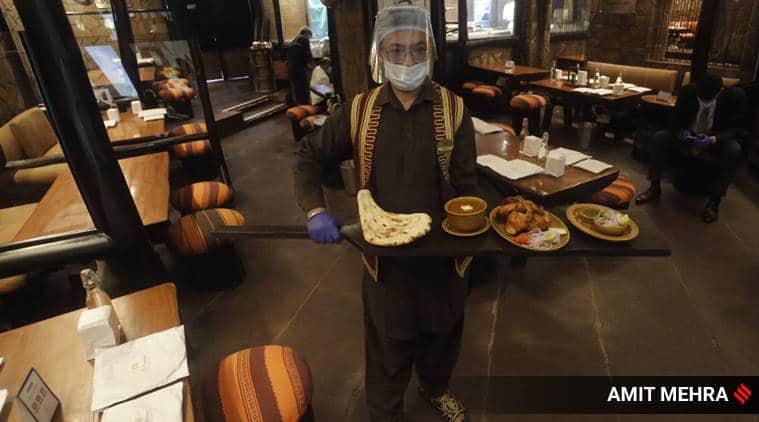 "'The recovery rate is now more than 75%", Rajesh Bhushan said.

"The WHO has advised that a country needs 140 tests per day per million population as a measure for comprehensive surveillance for suspected COVID19 cases", it stated.

To a question on Russian COVID-19 vaccine, he said as far as Sputnik-5 vaccine (COVID-19 vaccine developed in Russia) is concerned, India and Russia are in communication.

In a first, nearly 6,000 more people in the country recovered from COVID-19 than were infected by the coronavirus over the last 24 hours, the Health Ministry said today as India continued to throw up the highest number of daily cases in the world.

The COVID-19 case fatality rate has declined to 1.84 percent.