What Sports Could Benefit From First Person Viewership 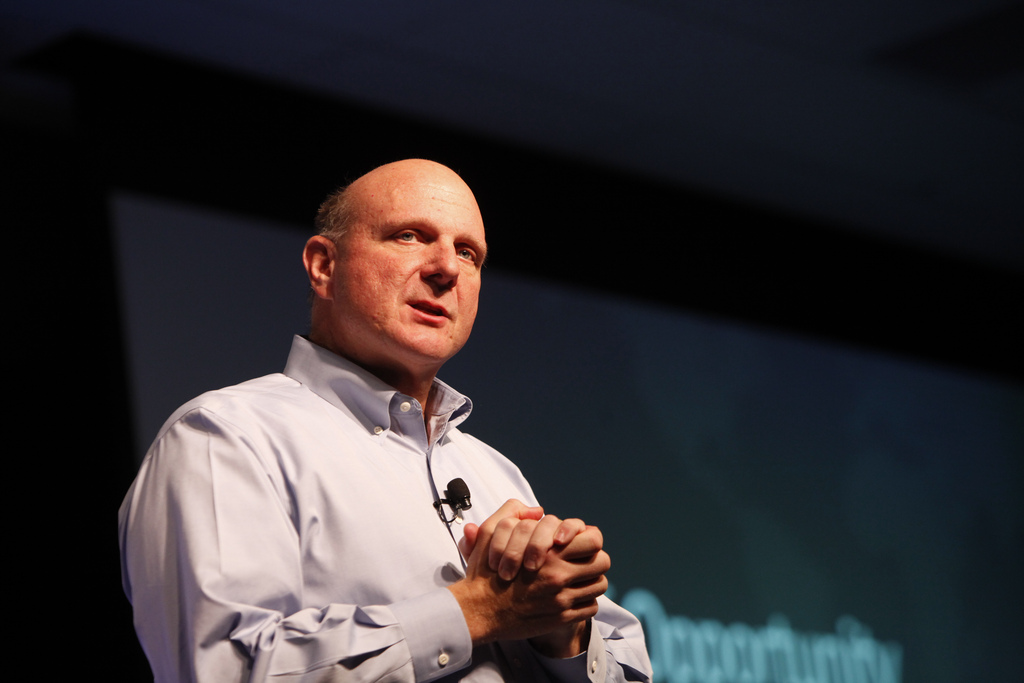 The ways that we consume popular sports have changed dramatically in the last decade. We can now record events and watch them later, as well as pause, rewind, and fast-forward while we go. We can also stream major sports broadcasts to mobile devices and watch them anywhere with an internet or LTE connection. In some cases we can even make decisions such as to which broadcasters to listen to, or which camera angles to watch.

It’s the last point that might be the most interesting for the near future of sports viewership. We’ve already started to see some subtle signs that we could soon have the option of viewing athletic action from the first person perspective of some of the athletes competing.

It’s actually already happening in some fringe entertainment activities that some people may or may not consider sports. The clearest example might be drone racing, which has just emerged in the last year and is said to feel like pod racing from the Star Wars universe. When you think about it, a drone pilot actually requires a first person view in order to navigate a course. Now, fans are able to watch races and highlights from that same perspective and put themselves in the action.

It’s also happening in the poker business, or at least there’s clear potential for it. The biggest recent development in poker is probably the introduction of the live dealer format to online gaming. Live dealer games eschew standard video poker methods and are controlled by a real person and real objects viewed through a video feed. So far this is primarily meant as a luxury for players. But it’s not a stretch to also imagine it applied to professional poker viewership. The chance to view the action from the perspective of a player—looking around the table, interacting with the dealer, or glancing at cards—would turn watching poker into a new experience.

But can it really happen with more conventional sports? Is it even technologically feasible? And if so, which sports would it work with?

We can’t say for sure, but a quote from Steve Ballmer, the L.A. Clippers owner who happens to have a background in tech, is definitely tantalizing. When discussing the idea of allowing fans to watch the game the way a player sees it, Ballmer stated simply, “the software will be able to do that.” He’s implying this can be pulled off without even necessarily outfitting a player with a camera, and he’s not speaking hypothetically. Ballmer has been open about his desire to bring about a new way to watch sports, perhaps similar to the possibilities we’re seeing in activities like drone racing and poker. He could well be the pioneer for first-person viewership.

But which sports would this actually work well with?

It’s impossible to know before seeing this kind of camera angle in action because it’s such a different concept. Basketball would definitely be a good start. It’s a fairly compact sport, and a lot is happening in a relatively small amount of space. Viewing the game from the perspective of an athlete, and particularly a point guard (as Ballmer has suggested), could be fascinating. It would be a whole new way to watch plays develop, and could even help some fans to understand the game better.

Tennis is another sport that comes to mind as a potentially incredible experience. A lot of people who play tennis, or even those who have watched professional matches up close, will tell you that the speed and power of the game isn’t properly conveyed by broadcasts. Watching from the point of view of a professional player, viewers could get a real sense of how much the ball spins, how fast it’s moving, and how much running is involved in even the average rally.

The most exciting for most people would be the chance to view a football game from the eyes of the quarterback. As with a point guard in basketball, a quarterback would be able to give viewers a new feel for how plays develop and how the game is played. It would also thrilling to watch quick decisions being made with 300-pound defensive linemen running straight at the camera!

These are just a few ideas of where this kind of technology might take us. But it could well be the next big exciting thing in sports viewing, and it might arrive sooner than we expect.

Jun 26 2017
Muller scythes past Querrey at Queen's, Cilic next