What a hoot! Tiny owl rescued from giant Christmas tree 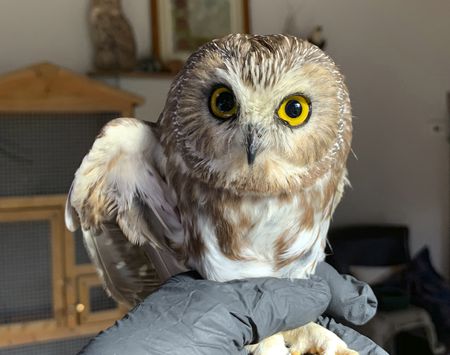 A tiny owl has been rescued from the Rockefella Christmas tree in NY.

The owl, they're calling Rockefeller, is being cared for at the center.

Ellen Kalis, who said in her 20 years of wildlife rehab work she had never heard anything like Rockefeller's story, told the Washington Post she will release Rockefeller at dusk, quickly and quietly.

On Saturday, an arborist discovered the sickly saw-whet owl hidden on a branch after the tree had been chopped down and transported to Manhattan.

The center added that the owl is doing good so far: "His eyes are bright and seems relatively in good condition with all he's been through".

Online Grinches have slammed the "scraggly" Rockefeller Christmas tree as "the flawless symbol of 2020". For me, it's the Christmas miracle of 2020. 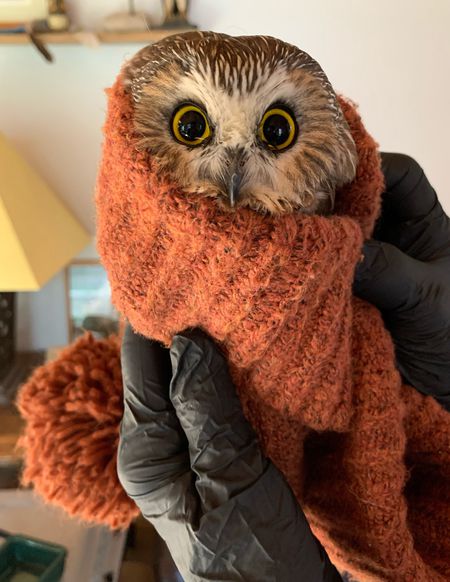 Riffing on the internet chatter about the tree's initial appearance, the Center promised the tree would look more festive once it was fully decorated.

The 23-metre tall tree looks decidedly bare (though woke to the times). Just wait until I get my lights on! See you on December 2!'

"Rockefeller Tree trying to make a run against the Fountain Square Tree for the charlie brownest tree 2020", one Twitter user said.

But those observations were replaced with glee at news reports that workers setting up the tree found a little critter in its branches: a northern saw-whet owl.

The poor thing appeared to be living in the tree when it was cut down, and was discovered Monday after it made the journey all the way from Oneonta, New York (170 miles north of the city) down to NYC.