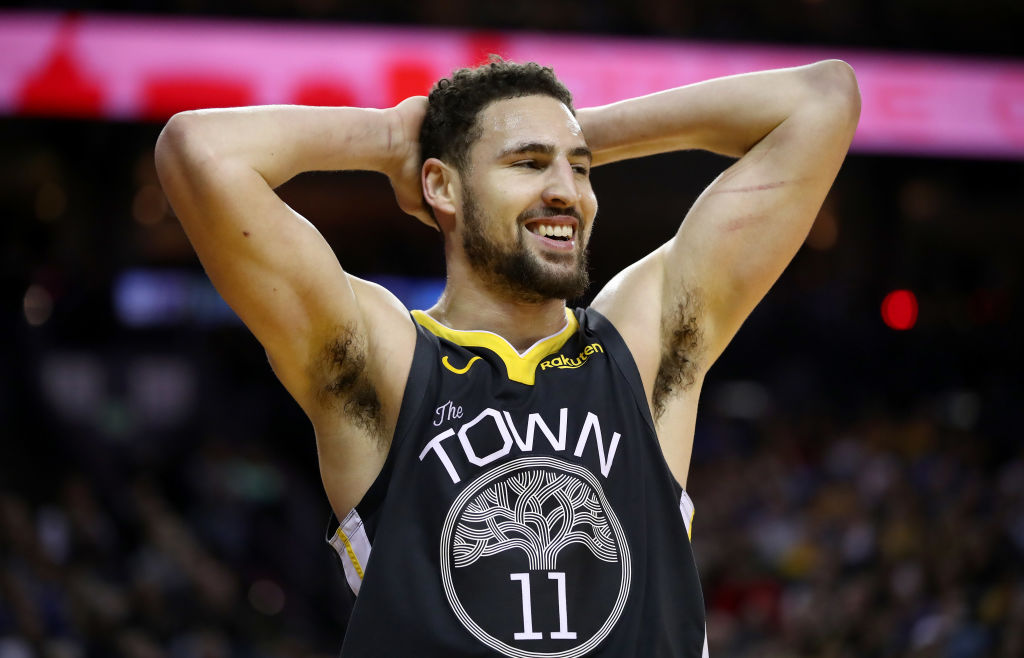 The Golden State Warriors' optimism for the upcoming season has been dampened as star guard Klay Thompson has suffered a lower right leg injury. Another report said that Thompson has a torn Achilles, but it's still not yet confirmed.

ESPN's Adrian Wojnarowski reported that Thompson is set to undergo testing within the next couple of days to determine the severity of the injury.

Thompson was playing with several National Basketball Association players in Los Angeles and felt pain in the calf area when he landed on his leg, sources told ESPN's Ramona Shelburne.

He had already missed the entire 2019-20 campaign after tearing his left ACL during Game 6 of last year's NBA Finals.

The expected unfortunately became reality for the Warriors on Thursday when the Warriors announced that Klay Thompson had suffered a torn Achilles tendon and is expected to be out for the season. That also means he will miss all 72 regular-season games in 2020-21.

November 18: The Warriors announce that Thompson suffered an undisclosed injury during an offseason workout.

Nov 20 2020
Michael B. Jordan seeking a partner with a good 'sense of humour'