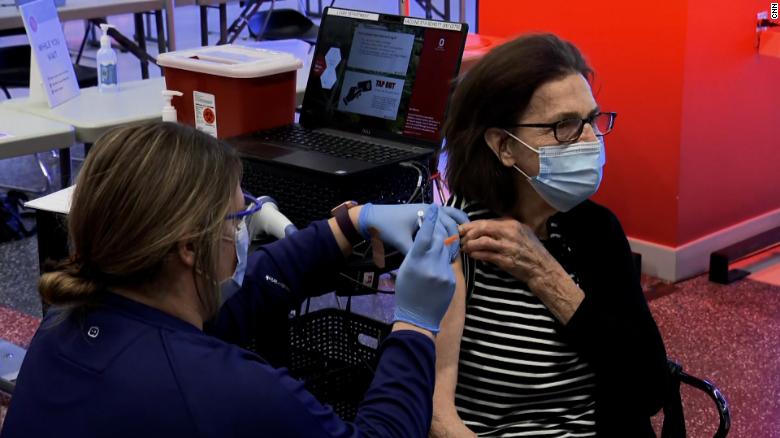 J&J confirmed over the weekend that it will take a more hands-on approach at the Baltimore facility, and will increase "the number of manufacturing, quality and technical operations personnel to work with the Company specialists already at Emergent".

Experts in vaccine manufacturing said that in the past, the F.D.A. had a rule to prevent such mishaps by not allowing a plant to make two live viral vector vaccines, because of the potential for mix-ups and contamination.

Johnson & Johnson self-reported the incident to federal officials, with both parties investigating how it happened. Instead, the batch was disposed of. "This batch was never advanced to the filling and finishing stages of our manufacturing process", the vaccine manufacturer said.

Had this portion of ingredients been approved it would have contributed to vaccine production.

Earlier this week, Emergent BioSolutions said in a statement that it was acknowledging that it botched a batch of vaccines but it remained confident in its ability to meet the USA government safety requirements and standards. "It was more simply the fact that one production run, one batch of product, was determined to be inconsistent with our quality specifications".

The facility had been working to produce ingredients for both the Johnson & Johnson and AstraZeneca vaccines and had mixed up ingredients from the two vaccines, according to The New York Times and The Washington Post.

A total of 100 million J&J doses are pledged for the U.S. by late May or June. According to the Centers for Disease Control and Prevention, around 7.9 million doses had been delivered to states as of Thursday.

Meanwhile, Anthony Fauci, chief medical advisor to President Joe Biden, admitted it was "really quite unfortunate" that 15 million doses could no longer be used.

"You do have checks and balances, and you see that, and that's the reason why the good news is that it did get picked up", Fauci said in an interview on CBS Good Morning.