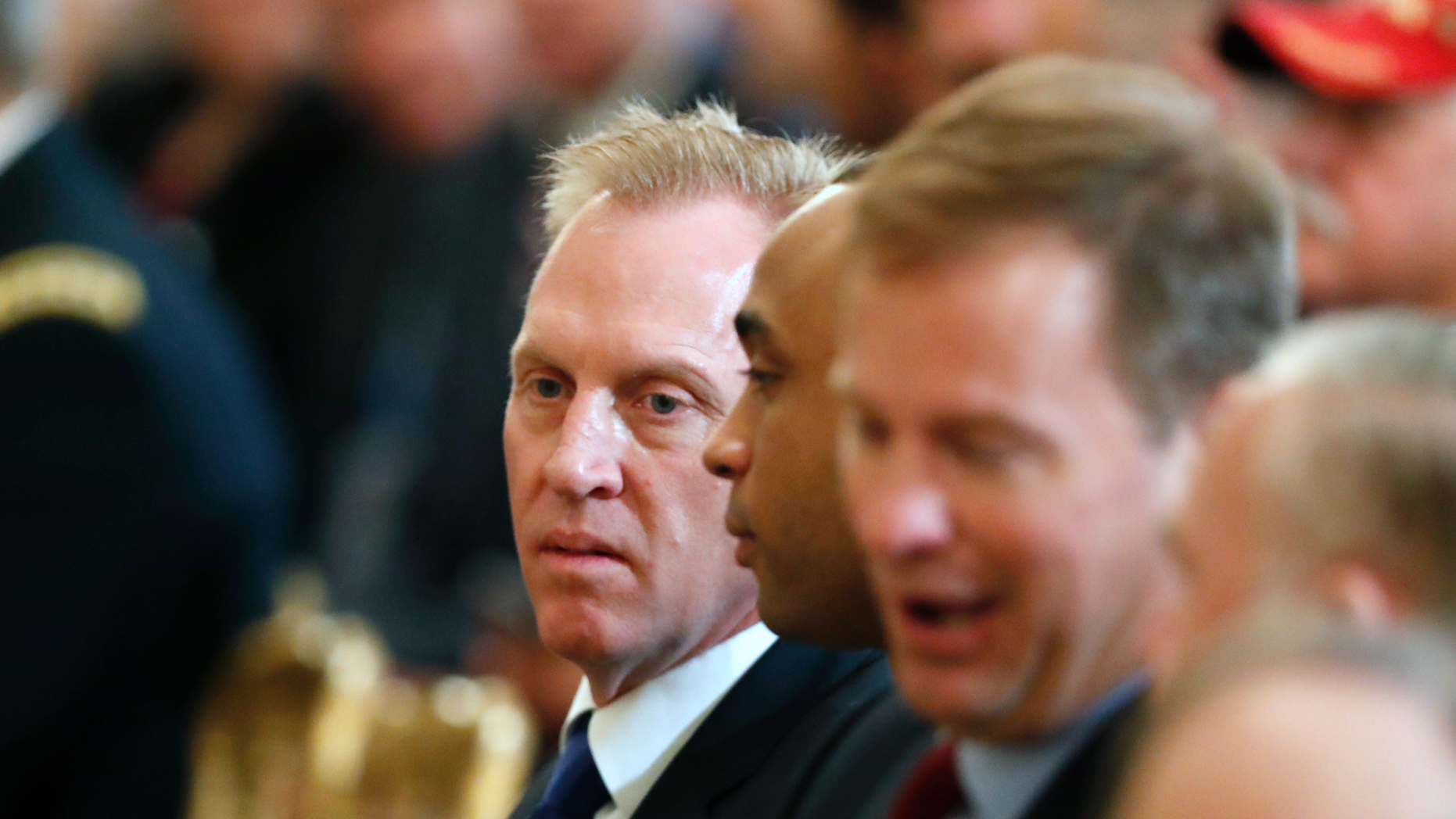 Shanahan roughly echoed what North Korea's state media had already said, that there was "a test" and providing no details, beyond it not changing the official U.S. posture on the matter.

North Korea also made a similar announcement about a tactical weapon test in November, though again provided no imagery or additional information concerning the new weapon system, leading some experts to believe that North Korea is signaling displeasure with the pace of the diplomatic process.

The South Korean military, according to the semi-official Yonhap News Agency, concluded that North Korea was experimenting with a "guided weapon for the objective of ground battles".

The North Korean Central News Agency (KCNA) announced on Thursday that Kim Jong-un had overseen the testing of a new tactical guided weapon - a short-range battlefield weapon designed for use in combat scenarios.

"Exponentially enhancing our cooperation, capability and capacity in moving our alliance forward...will be critical as we face diverse challenges in the region from China and North Korea", Shanahan told reporters. "Unless they take concrete steps towards CVID of nuclear weapons and missiles, there is going to be no bright future for North Korea".

"Not all North Korean military activity is a signal to the US or, if the signal is tactical and ambiguous, it isn't a very good signal".

US President Donald Trump has repeatedly boasted that North Korea has suspended both missile and nuclear tests since he embarked on diplomacy a year ago to ease soaring tensions.

Analysts have speculated that the test could have involved anything from a small anti-tank missile to relatively routine artillery, with a South Korean official also saying that the country saw no sign of a ballistic missile.