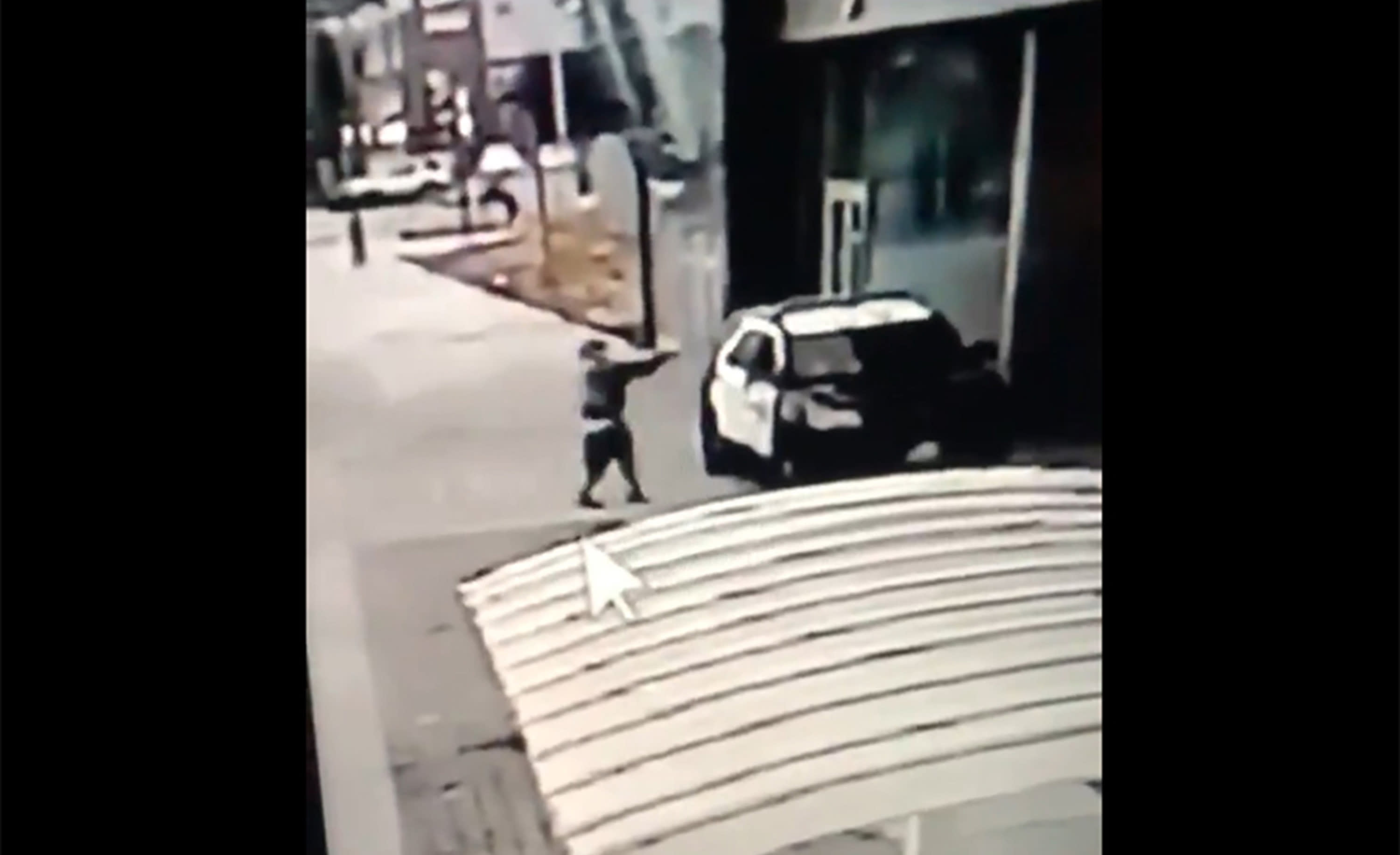 The Los Angeles County Sheriff's Department announced that two of its deputies were shot multiple times in Compton, Saturday night.

"They are both still fighting for their lives, so please keep them in your thoughts and prayers", LA Sheriff's wrote on social media.

Capt. Kent Wegener said officers were blanketing the area in search of a suspect seen on the video opening fire with a pistol. The deputies were taken to the nearby St. Francis Medical Center, where they underwent surgery, Villanueva said.

Both deputies were sworn-in just over a year ago and the female deputy is the mother of a 6-year-old boy, officials said in a 10 p.m. press conference.

A gun-wielding man attacked two deputies and shot one of them in the lower body.

The department tweeted security video of the attack, saying, "The gunman walked up on the deputies and opened fire without warning or provocation".

"They are both critically injured, multiple gunshot wounds".

Deputies were searching for a suspect.

The FBI Los Angeles Field Office is offering resources to assist with the response to the shooting.

President Donald Trump responded to the incident, saying in a tweet that whoever shot the deputies were "Animals that must be hit hard!".