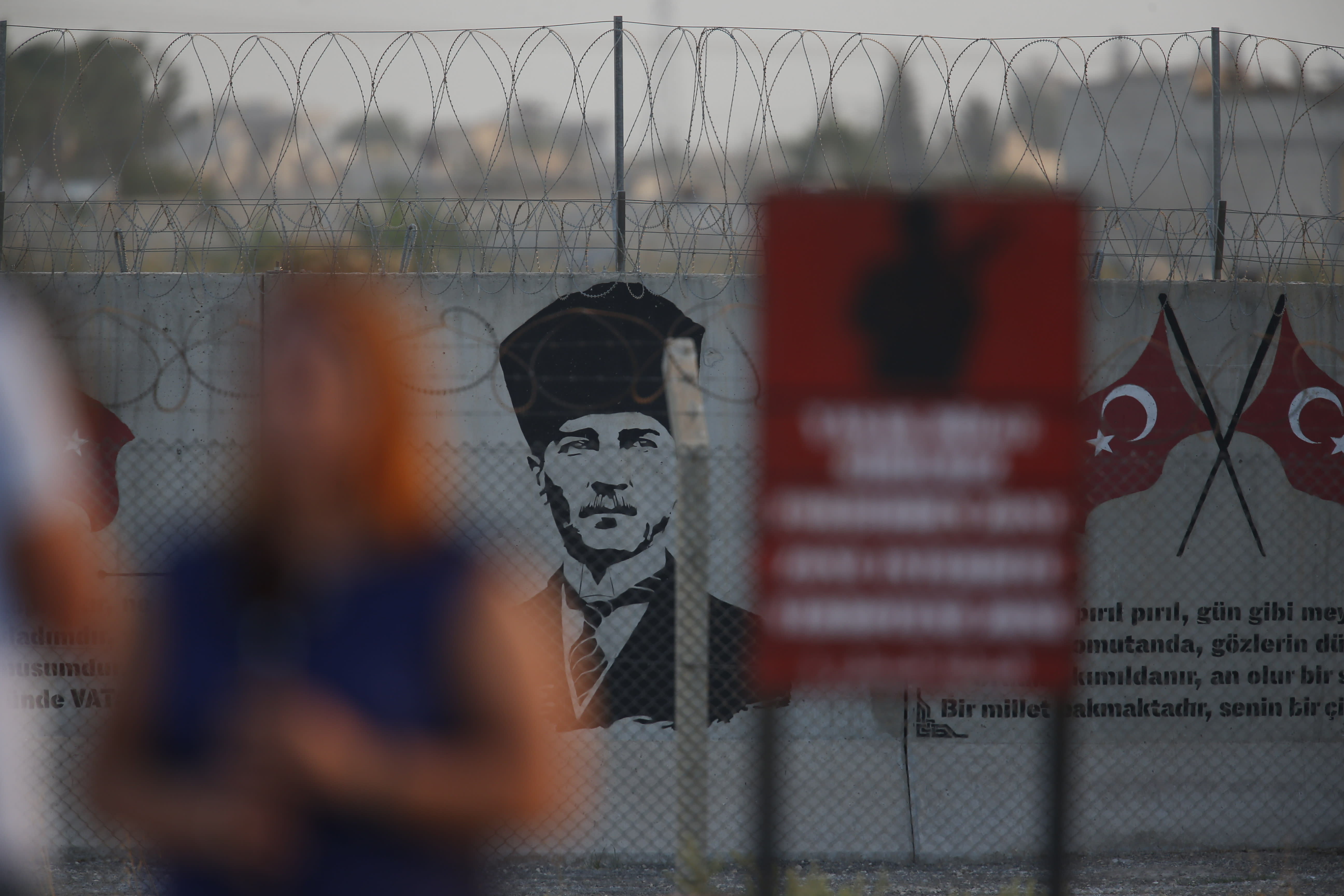 In his tweet announcement, Erdogan said the Turkish military was joined by the Syrian National Army, formerly known as the Free Syrian Army, an irregular force once backed and supplied by the USA before splitting with the SDF. "The aggressive behavior of the Erdogan regime clearly shows the Turkish expansionist ambitions in the territory of the Syrian Arab Republic and can not be justified under any pretext", a source at the Foreign Ministry said, SANA reported.

The Kurdish call to arms came as a senior aide to Recep Tayyip Erdoğan, Turkey's president, warned that the attack would begin soon. A Reuters cameraman in the Turkish town of Akcakale saw several explosions across the border in the Syrian town of Tel Abyad, where a witness also reported people fleeing en masse.

Another Assad ally, Iran, urged Turkey to show restraint and avoid military action in northern Syria, although it said Turkey was "rightfully worried" about its southern border.

Turkey has long threatened to attack the Kurdish fighters whom Ankara considers terrorists allied with a Kurdish insurgency in Turkey.

Turkey has carried out two previous incursions into northern Syria in recent years with the help of Syrian rebels.

Turkey's military operation has faced open opposition from the USA military, which on Monday announced that Turkey had been cut off from access to the Combined Air Operations Center (CAOC), depriving Turkey's air forces of surveillance intelligence.

Trump announced Sunday evening that the USA will pull back US troops now stationed in the north part of Syria, saying he does not want the U.S.to "police" the area any longer.

Outside experts have cautioned that a large-scale Turkish operation, if it precipitated a security breakdown at prisons holding Islamic State militants, could prompt a larger USA withdrawal from Syria.

In a column published Tuesday by The Washington Post, Erdogan's communications director, Fahrettin Altun said that Erdogan and US President Trump had agreed to "transfer the leadership of the counter-Daesh campaign" to Ankara, offering that Turkish forces "together with the Free Syrian Army, will cross the Turkish-Syrian border shortly".

Meanwhile, Russian President Vladimir Putin asked Erdogan to "carefully weigh the situation" in Syria, so as not to "harm the overall efforts to resolve" the crisis, according to a statement released by the Kremlin.

"Erdogan dubbed the operation as "#OperationPeaceSpring", in his tweet.

In a statement on Wednesday, the SDF called on the global community and all countries in the worldwide coalition against ISIS to "carry out their responsibilities and avoid a possible impending humanitarian disaster". It concluded by saying that "removing" IS fighters, weapons and bomb materials "remains a top priority" as the group "continues to plot attacks against innocent civilians and our partners throughout Iraq and northeast Syria".

"Coalition forces are not near the places Turkey has struck so far", an official with the US -led coalition told The Associated Press.

Turkey insists that the global battle against the militants won't suffer, and points to its 2016 incursion, which drove away IS from another border region.

The White House has said Turkey will take over responsibility for the imprisoned fighters, but it is unclear how that would happen, if it all.

The SDF had been a central partner in the U.S. effort to defeat the "Islamic State" in Syria.

The northeastern border region, now controlled by Kurdish-led forces, stretches 480 km (300 miles) from the Euphrates river in the west to the Iraq border to the east.

In Wednesday's attack, ISIS launched three suicide bombings against Kurdish positions in Raqqa. There was no word on casualties.

The Syrian Observatory for Human Rights said the Raqqa attack involved two ISIS fighters who engaged in a shootout before blowing themselves up.

The civilian administration in northeastern Syria has issued a general mobilisation call along the border with Turkey, as Ankara masses troops ahead of an imminent invasion.