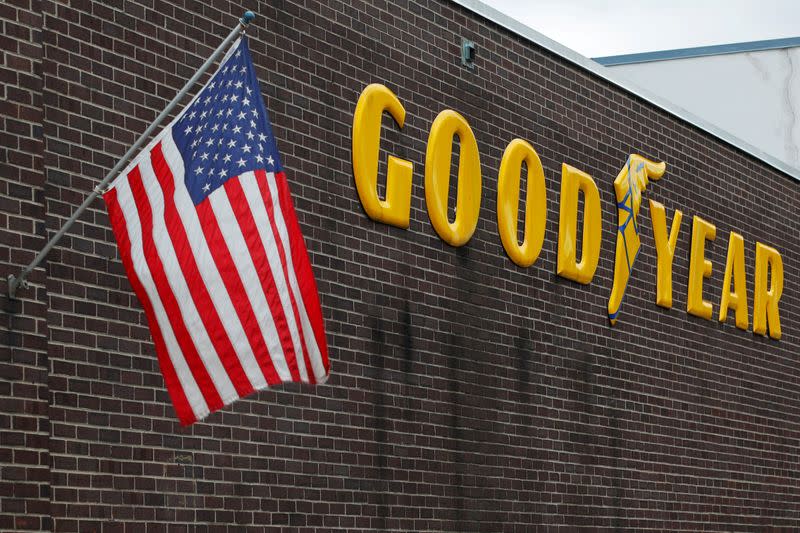 The company also stated that it has "always wholeheartedly supported both equality and law enforcement and will continue to do so".

His call to ban products from the company - with headquarters in OH, a presidential battleground state - follows a report on the website of an NBC affiliate in Wisconsin about a purported Goodyear diversity training presentation in OH on appropriate attire.

The story made it all the way to President Trump, who on Wednesday morning called for a boycott on the company's tires.

The controversy over the Ohio-based company in conservative circles began after a report showed an apparent employee training session with a slide saying that slogans like Black Lives Matter are allowed, but pro-police and pro-Trump attire was banned. The screenshot was described in the report as part of the company's diversity training.

The slide outlined what was "acceptable" and "unacceptable", with gear bearing the Trump campaign slogan "Make America Great Again" and "All Lives Matter" statements in the latter category.

The company said it is committed to an "inclusive, respectful workplace" and, therefore, asks associates "not to engage in political campaigning of any kind in the workplace - for any candidate, party or political organization".

After ranting about the Black Lives Matter movement for its call to defund the police, McEnany doubled down on how Blue Lives Matter is an "equity issue" that Goodyear "needs to come out and acknowledge". "This is the very definition of totalitarianism, and it is completely alien to our culture and our values, and it has absolutely no place in the United States of America", Trump said in a July 3 speech at Mount Rushmore.

Shares of the Akron, Ohio-based tire manufacturer fell as much as 5.86% following the president's tweet while rival Bridgestone Corp. was up 1.42%.

Democratic Senator Sherrod Brown, who represents OH, the midwestern state where Goodyear is based, said the president's call for a boycott was "despicable".