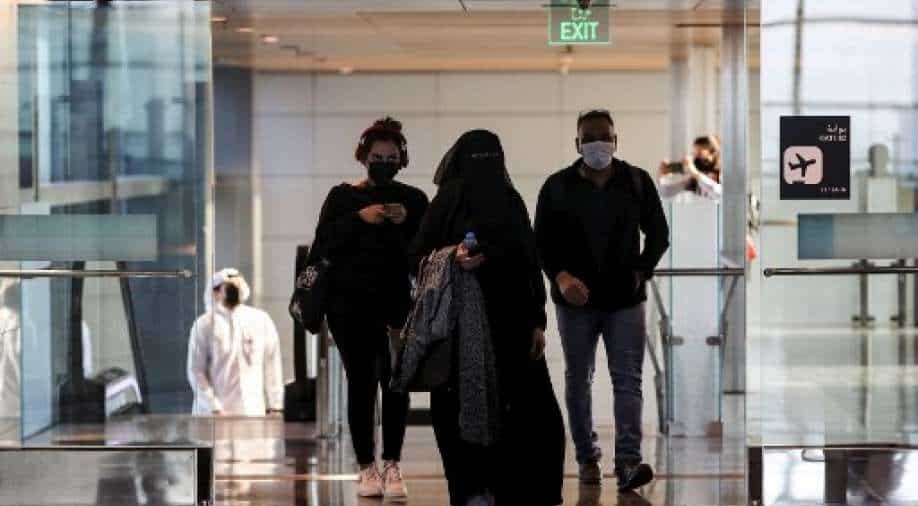 US President-elect Joe Biden's spokeswoman says the US will maintain travel bans on the United Kingdom, much of the European Union and Brazil - despite an order from President Donald Trump to lift them.

However, the same can not be said of China and Iran.

Just minutes prior to Psaki's tweet, President Trump said in a statement he would lift the travel ban on Europe and Brazil.

Incoming White House press secretary Jen Psaki declared: 'With the pandemic worsening, and more contagious variants emerging around the world, this is not the time to be lifting restrictions on global travel. "In fact, we plan to strengthen public health measures around worldwide travel in order to further mitigate the spread of COVID-19", she said.

But the President's bid to open up Anglo-US air travel and boost the aviation industry was thwarted by President-elect Biden's team.

Trump said that European Union, Britain, Ireland and Brazil will cooperate with the U.S. in the implementation of CDC's January 12, 2021, order and that tests administered there will yield accurate results.

But the current restrictions that bar all non-US citizens who have been to those countries within the last 14 days would be lifted, according to a White House official. Trump first imposed the travel bans early a year ago to stop the spread of the virus.

"This cooperation stands in stark contrast to the behaviour of the governments and state-owned enterprises of the People's Republic of China and the Islamic Republic of Iran, which repeatedly have failed to cooperate with the United States public health authorities and to share timely, accurate information about the spread of the virus", the order said.

This step was taken in coordination with the Ministry of Health and takes into account the order dated January 12, which requires those entering the United States to test negative for the coronavirus, the proclamation says.

The public health agency on January 12 said the requirement would be expanded to include air passengers entering the USA, effective January 26. It is thought to be more transmissible but not any more deadly.

Brazil is ranked second with respect to the total number of deaths from COVID-19, which now stands at more than 209,000, while the country also has more than 8.4 million confirmed cases. The 2 million mark was passed on Friday.