Trump seeks TikTok payment to USA, despite no clear authority 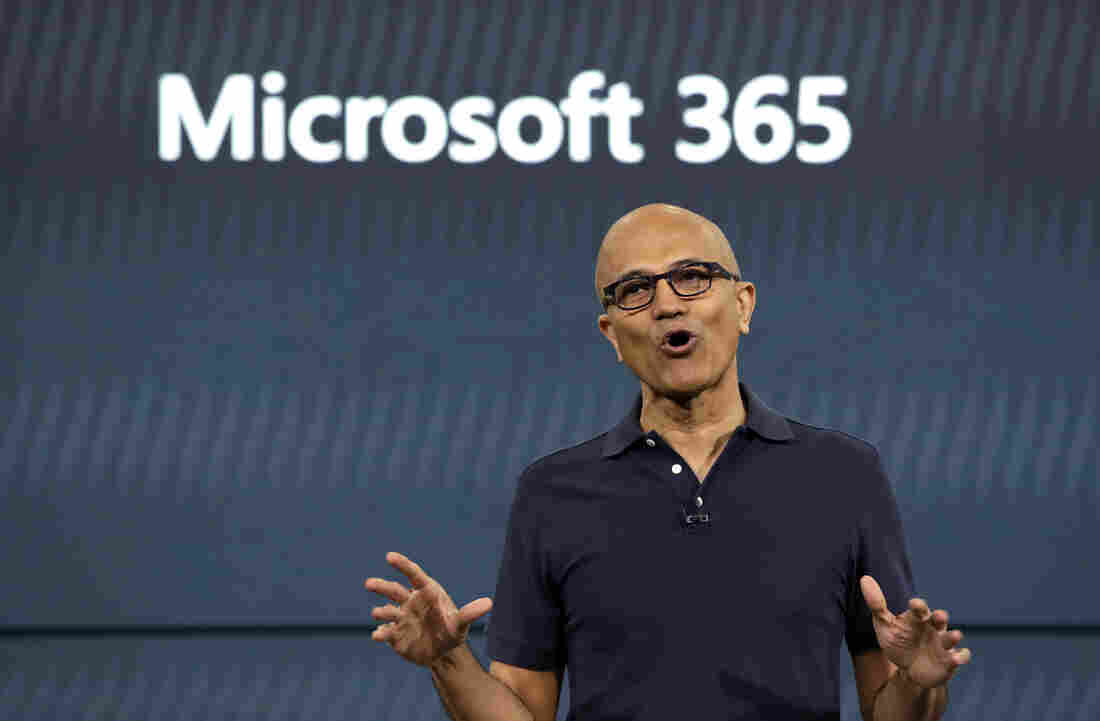 Trump on Monday set September 15 as the deadline for TikTok to find a USA buyer, failing which he said he will shut down the app in the country.

TikTok's U.S. user data is stored in the U.S., with strict controls on employee access, and its biggest investors come from the U.S., TikTok said earlier Sunday.

"But the USA is cracking down on them on trumped-up charges", said Wang, who warned the United States not to "open Pandora's box".

President Trump says the USA should get a "very large percentage" of any potential TikTok sale because 'we're making it possible'.

Technology giant Microsoft is in talks with TikTok's parent company ByteDance to buy its United States operation. "It'll close down on September 15 unless Microsoft or somebody else is able to buy it and work out a deal, an appropriate deal, so the Treasury of the United States gets a lot of money".

"As a company, we have to abide by the laws of the markets where we operate", he said.

Trump said TikTok is a great asset "but it's not a great asset in the U.S. unless they have the approval of" the American government.

People familiar with the company said that Douyin and TikTok's algorithms are handled by engineers in Beijing and Shanghai.

During this process, Microsoft will continue the dialogue with the USA government, including with the President, the company said. "It's not unheard of for transactions to have broader geopolitical implications between countries, but it's quite remarkable to think about some kind of money being on the table in connection with a transaction".

"TikTok is loved by 100 million Americans because it is a home for entertainment, self-expression, and connection", company spokesperson Josh Gartner said in a statement. He said Washington's goal was not to force a sale of TikTok's U.S. operations through the Committee of Foreign Investment in the U.S. (CFIUS) but to ban the app, and there was a legal process ByteDance had no choice but to follow.

Mr. Trump and Microsoft CEO Satya Nadella have spoken, the company said, and Microsoft was prepared to continue exploring the purchase of TikTok's US operations after their conversation.

The app has been under formal investigation on United States national security grounds, because it collects large amounts of personal data on users.

In recent weeks, US Secretary of State Mike Pompeo has accused TikTok of collecting personal information of Americans.

The White House has said it's concerned that TikTok's parent company, ByteDance Ltd., could be compelled to hand over American users' data to Beijing or use the app to influence the 165 million Americans, and more than 2 billion users globally, who have downloaded it.

A recent report from the Wall Street Journal (WSJ) said that the ultimatum put in front of the Chinese company by the United States government is "hardening long-held suspicions in China that the USA aims to sabotage the country's efforts to grow its technology".

What a difference a couple of days makes.

Neither the White House nor Microsoft issued further statements.

"The company (TikTok) does business in the U.S.in accordance with market principles and global rules, and abides by US laws and regulations, but the USA imposes restrictions out of groundless excuses, which is completely political manipulation", said MOFA spokesperson Wang Wenbin.

Concerns have also been raised about how engineers would have to disentangle TikTok's technical back end from its Chinese sister-app Douyin.

"Microsoft fully appreciates the importance of addressing the president's concerns", the company said.

Others urged ByteDance to learn from US giant Google, which opted to pull its search engine out of the Chinese market in 2010 after China asked it to censor its search results, rather than selling off its Chinese operations.