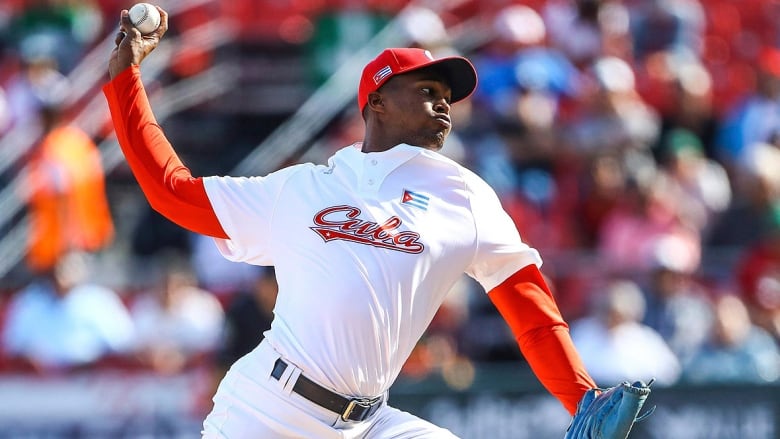 The Trump administration on Monday scrapped a historic agreement between Major League Baseball and the Cuban Baseball Federation that would have allowed Cuban players to sign with USA teams without needing to defect.

According to NBC News, the Trump administration moved to overturn an Obama-era decision that said the Cuban Baseball Federation (CBF) was not run by the Cuban government.

The existing deal will not be allowed to go forward because it was based on an erroneous ruling by the former Obama administration that the Cuban Baseball Federation was not part of Cuba's Communist government, a senior US official said.

In December 2018, MLB signed an agreement with the Cuban Baseball Federation (FCB), the sport's governing body in the island nation.

Under the agreement, ballplayers who met certain age and experience criteria could be signed by Major League Baseball teams.

"The MLB deal with Cuba solved a awful human trafficking problem", said James Williams, who runs the group Engage Cuba that promotes closer ties between the USA and the island. "Any contrary idea is false news".

The Wall Street Journal reported Monday that the cancellation of the agreement is part of the Trump administration's effort to increase pressure on Cuba and Nicaragua for their support of Nicolas Maduro, the president of Venezuela. "The politically motivated attacks on the deal hurt players, their families, and fans".

USA law prohibits virtually all payments to the Cuban government under the 60-year embargo on the island but MLB argued the Cuban Baseball Federation, which oversees all aspects of the sport on the island, was not formally a part of the Cuban state.

But the White House said Monday that it didn't want to support a process that allowed the Cuban government to profit off America's national pastime.

Sen. Marco Rubio, R-Fla., who was opposed to the Major League Baseball deal, said it legalized the trafficking of the players. Generally prohibited from departing the island to sign with MLB clubs, Cubans wishing to play in the affiliated ranks must defect, establish residency in another country, and then seek clearance from the league.

When Puig finally reached US shores in 2012, he was rewarded with a seven-year, $42 million contract with the Los Angeles Dodgers. "Regime cut a deal with baseball to allow players to leave, but only if MLB pays them a ransom".

That money, which was not to be deducted from the player's salary but be paid on top of it, would have been used to help Cuba further develop its baseball program.