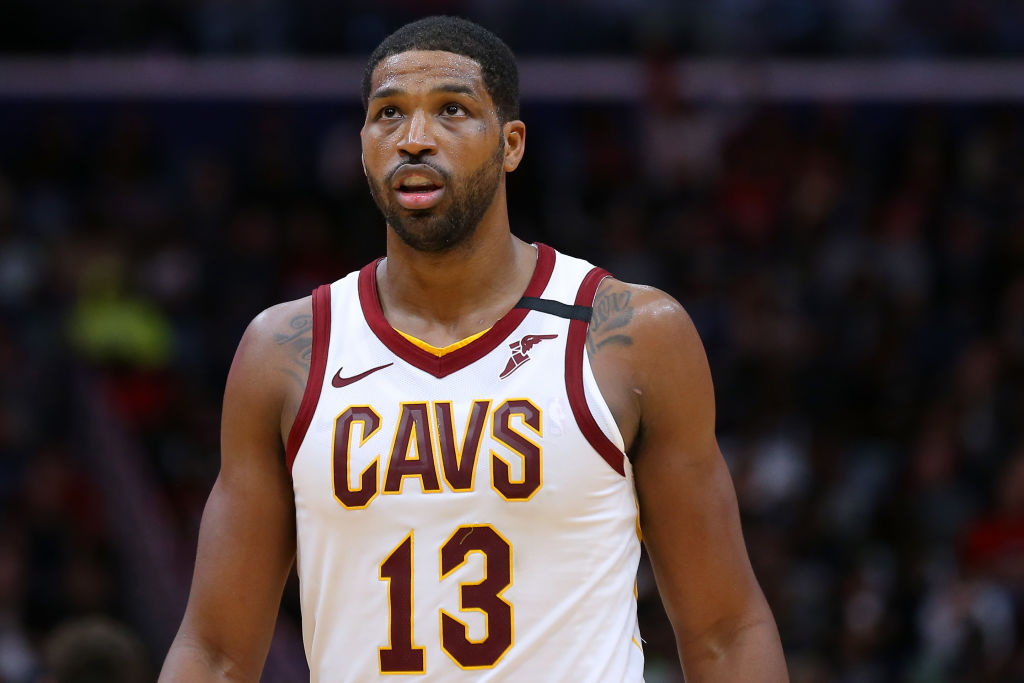 With Thompson headed to the Boston Celtics, Kevin Love sent a heartfelt message to Thompson on social media.

Even though he wasn't scoring 20 points per game, Tristan Thompson made his contributions on the glass and in areas that couldn't be found in the box score. Daniel Theis started most of Boston's games last season, and per the Boston Globe's Adam Himmelsbach, he will return as well.

Thompson started his National Basketball Association run with Cavaliers in 2012 and averaged a double-double with 12 points and 10.1 rebounds for a second consecutive season in 2019-20.

The 29-year-old Thompson's departure from the Cavs ends his nine-year career with the team, which was largely focused on his ability in the paint and on defense. He endured highs and lows with the Cavs, capturing a title with LeBron James & Co.in 2016, only to be part of 38 combined wins with the team in the two years since James left for Los Angeles.

MassLive will have more on this as it develops.