Toronto police looking for stolen van with several dogs inside 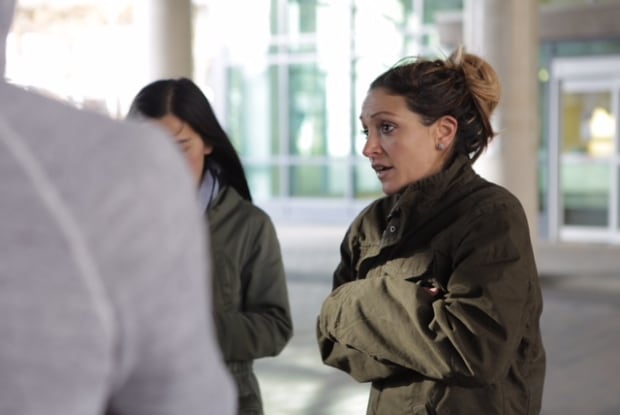 It was later revealed that the van was being driven by a dogwalker employed by Soulmutts Torontowho went upstairs to pick up another dog when the vehicle was stolen.

Police in Toronto say they've located a dog-walking company's van that was stolen Friday with 16 pets on board. It was stolen at 215 Fort York Blvd. near Bathurst Street while one of the company's workers was picking up another dog.

Police say a dog walker was loading their van at 11:30 a.m. when they briefly turned away.

"The suspect is described by police as a white male, standing 6'0" tall, with a medium build and blond, wavy hair. The van was left running to keep the air conditioning on, and the driver said he locked the door but had a second key handy.

"Please don't turn off the AC", Fordero said in an interview with CP24, pleading with the thief.

Alison Fodera is the owner of SoulMutts Toronto.