The worst serial killer in the country’s history has died 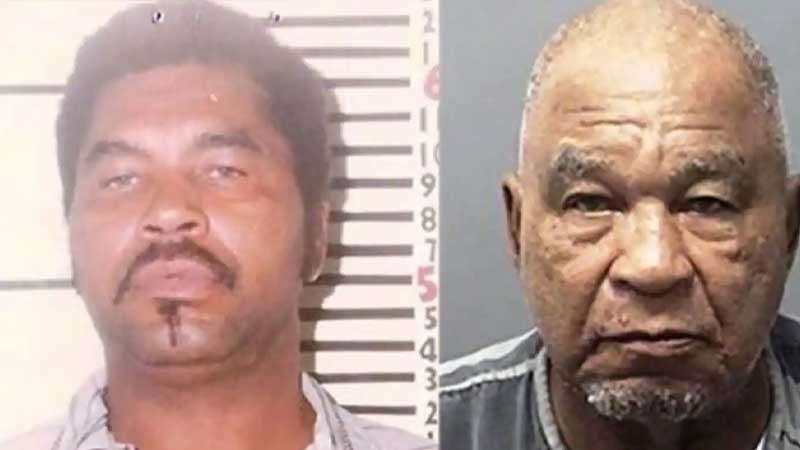 Samuel Little had been serving three consecutive life sentences for murdering three women in the late 1980s at the time of his death, the California Department of Corrections and Rehabilitation said in a statement.

Little was convicted of first-degree murder by a Los Angeles County jury on September 25, 2014 and later sentenced to three consecutive life-without-parole terms for the deaths of three women; however, authorities believe he is responsible for taking the lives of almost 100 people during his decades-long killing spree.

Subsequently, Little confessed to strangling 93 victims between 1970 and 2005, according to the Federal Bureau of Investigation.

The FBI said investigators have since verified 50 of those confessions, with many more pending final confirmation, making him the deadliest US serial killer on record. Authorities noted that the Los Angeles County Medical Examiner's office will determine an official cause of death.

Little was arrested in 2012 on a drugs charge in Kentucky and extradited to California, where officers carried out DNA testing on him. He was then transferred to California in connection with a drug case. They have verified at least 50 of Little's murder confessions as of a year ago. Some victims were never found.

He told investigators that he strangled all of them.

Little spent weeks in interviews with Texas Ranger James Holland, divulging details about the killings and offering corroborating evidence. Over the course of nearly two years, Little shared detailed information about each of his victims, how he killed them, and the general location of their bodies.

Also known as Samuel McDowell, Little stood 1.9m tall and typically knocked out his victims with powerful punches before strangling them, leaving no obvious signs of homicide such as stab marks or bullet wounds. When Los Angeles got the DNA hit on Little, they asked the FBI's Violent Criminal Apprehension Program to work up a full background on him. Searching for a suspected rapist, they found Little still zipping up his trousers as he emerged from a auto where a Black woman lay bloody, seemingly dead. Most of his confessed killings took place in Florida and Southern California.