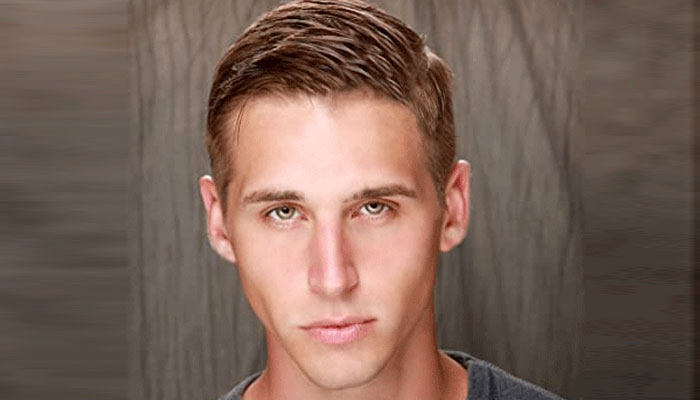 In a news by E!News, Mayfield Police Department in Kentucky says that authorities responded to a 911 call Tuesday evening shortly after 5:45 p.m.

The 29-year-old, who starred in FX's "Baskets", was found dead in Mayfield, Ky., on Tuesday after allegedly shooting a woman at a residence.

According to an IMDb page for Mills, the 29-year-old actor was best known for his roles in "Baskets", "Swedish Dicks" and "Bonnie & Clyde: Justified".

Mills began acting in short films in 2011. Price was taken to the hospital and is now listed in stable condition, while Mills was pronounced dead at the scene. Price told the cops that Hagen had shot her and then himself inside their home. When Price entered the residence, she was shot by Mills, before he turned the gun on himself. Her mother and daughter were not harmed in the incident.

Mills is survived by his mother and daughter.

Price, 34, was shot twice, police said, once in the arm and once in the chest. She was transported to a hospital and is in stable condition.

Hagen was due to star in the independent horror film, Star Light, set for release this August.