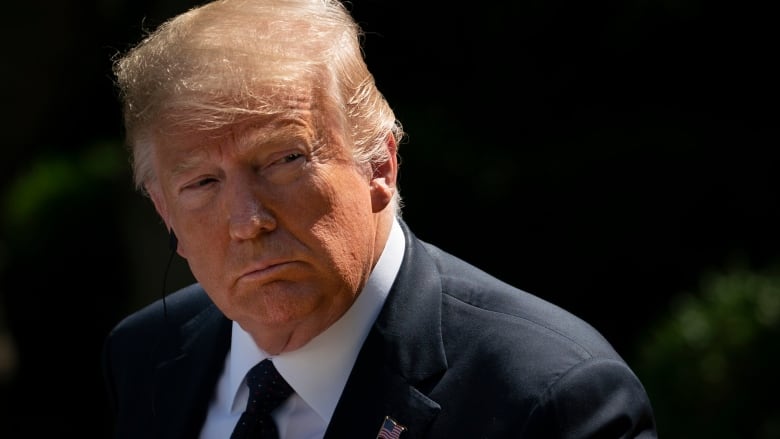 Scheinkman's ruling leaves in place restraints against Mary Trump and any of her agents, blocking them from publishing, printing, or distributing the book, pending the hearing of lawyers for Robert Trump's motion for a preliminary injunction.

The account is anticipated to reveal how Mary Trump contributed to a report from The Times on the Trump family's tax schemes.

Mary Trump's lawyer, Theodore Boutrous Jr., said that he plans to file a detailed brief on Thursday explaining why he believes the restraining order on his client should also be lifted.

After the Wednesday reversal, Simon & Schuster put out a statement that read: "We support Mary L. Trump's right to tell her story in 'Too Much and Never Enough, ' a work of great interest and importance to the national discourse that fully deserves to be published for the benefit of the American public", The Times reported. The following day, Robert Trump, the president's brother, filed a second injunction request in New York Supreme Court.

Robert Trump, the president's younger brother, filed a suit in late June in NY in Queens County Surrogate court, where the estate of the president's father, Fred Trump Sr., was settled after his death in 1999.

The issue, as the attorneys state it, is "w$3 hether the [trial judge's] Order constitutes an unconstitutional prior restraint of Simon & Schuster's rights under the First Amendment of the United States Constitution and Article I, Section 8 of the New York Constitution".

"Justice Alan Scheinkman's ruling, however, put off addressing a central aspect of the bitter spat about the manuscript that has been roiling all month in the Trump family: whether, by writing the book, Ms. Trump violated a confidentiality agreement put in place almost 20 years ago after a struggle over the will of her grandfather, Fred Trump Sr., Donald Trump's father", the report said.

Simon & Schuster said that it is "disappointed" by the order. The book is scheduled to be released at the end of July.

The appellate court also noted that "while parties are free to enter into confidentiality agreements, courts are not necessarily obligated to specifically enforce them" and said that such agreements are "alternatively enforceable through the impassion of money damages".

"She explains how specific events and general family patterns created the damaged man who now occupies the Oval Office, including the odd and harmful relationship between Fred Trump and his two oldest sons, Fred Jr. and Donald", according to the book's description.

The 55-year-old's book promises to describe a "nightmare of traumas, destructive relationships, and a tragic combination of neglect and abuse that helped make Donald Trump the man he is today". The family's claims are based upon contracts Mary L. Trump signed when the estate of Trump patriarch Fred C. Trump was settled.

Meanwhile, there was silence from Robert Trump's side of the dispute.

He said in a statement that the actions by Mary Trump and her publisher were "truly reprehensible".

While Scheinkman declined to rule on the question of whether Mary Trump had violated the agreement, he said it it was reasonable for a prominent family to agree to keep "intimate family matters" away from the public.