Sony's PS4 may have opened another core to developers

Earlier this month, Sony Worldwide Studios head Shuhei Yoshida mentioned on Twitter that PlayStation 4 would be getting remote play support for PC, and reports also emerged that full PlayStation 2 emulation would be coming to the console as well, effectively bringing some form of backwards compatibility (just not for PS3) to the system.

New 'Executives and Other Criminals' DLC Coming to GTA 5

The new update will be available for download on December 15 and is centered around customizable houses, apartments and a brand new top-of-the-line Super Yacht (Yes, the Yacht can be customized to your liking as well). There are also new missions in the update, featuring new cars to unlock such as an armored limisouine called the Turreted Limo. Take a look at the trailer and tell us what you think. ARK: Survival Evolved Comes to Xbox One Next Week!

Stranded naked, freezing, and starving on a mysterious island, you must hunt, harvest, craft items, grow crops, and build shelters to survive. ARK: Survival Evolved is expected to officially launch in June 2016 on Xbox One via the ID@Xbox program, Steam PC and on PlayStation®4 with Project Morpheus support. 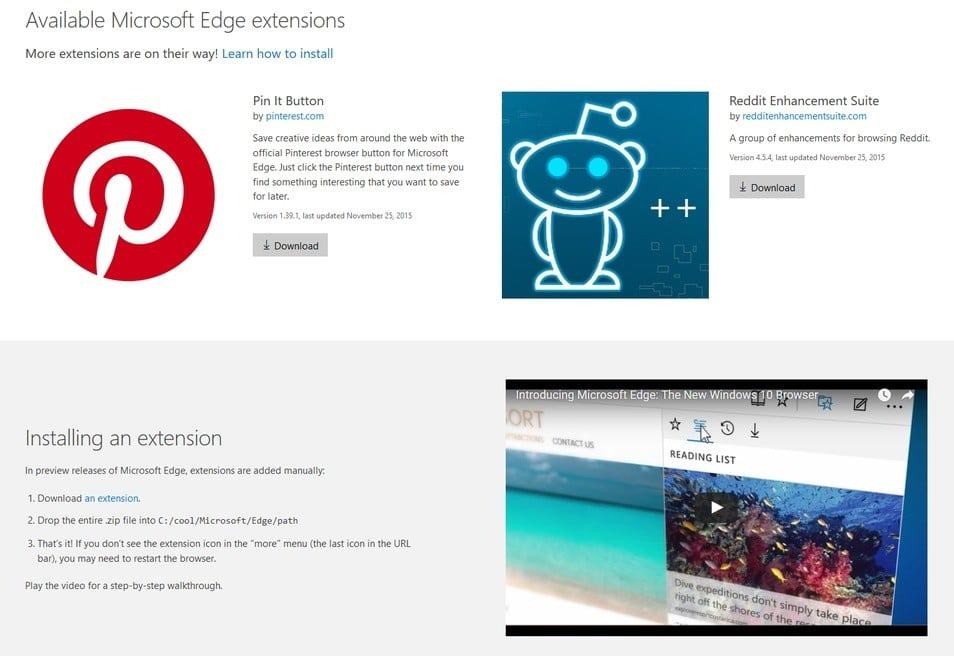 Edge performs better than Internet Explorer in almost any benchmark you throw at it, and while that is a step in the right direction, its poor set of features and settings give users less control over the browser. You will have to download the files and place them into the correct folder inside of Edge to add the features, but it is expected in the final release, this will be an automated process.

Facebook CEO Mark Zuckerberg is a dad, and he's giving away

Mark Zuckerberg and his wife Priscilla Chan gaze adoringly at their baby girl Max . The announcement stunned the charity world. The new parents have set up the Chan Zuckerberg Initiative which is aimed that advancing "human potential and promote equality for all children in the next generation".