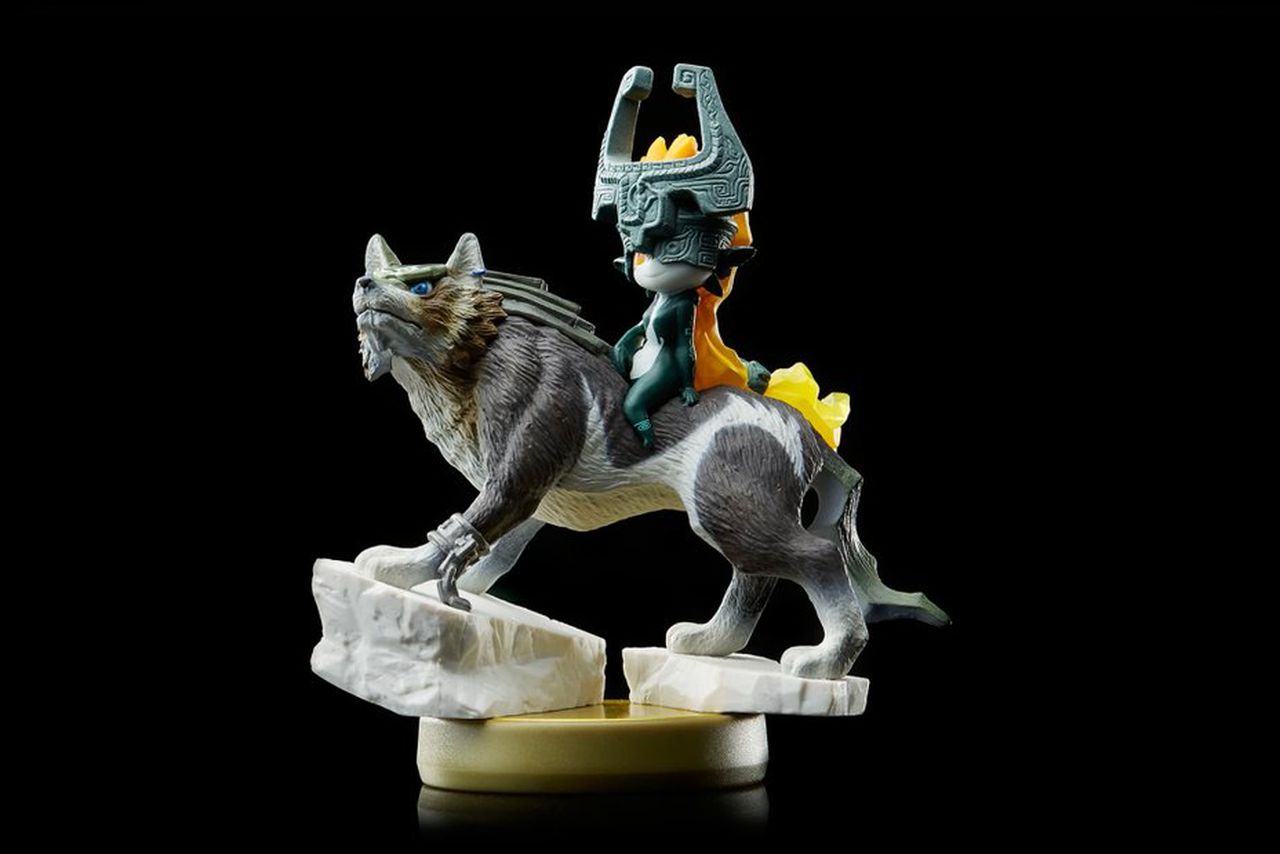 The Legend of Zelda: Twilight Princess Gets Wii U HD Port

Zelda : Twilight Princess HD will also support the five previously released figures from the Smash Bros. amiibo series: Link, Toon Link, Zelda , Ganondorf, and Shiek. It and previous Zelda Amiibo will work with Twilight Princess . Recent bundles like Yoshi's Woolly World have been stocked well enough, but at the same time, this isn't The Legend of Zelda , so there is no doubt more people will be buying this.

As retailers announce their Thanksgiving and Black Friday sales in the weeks leading up to the events, we're compiling a list of the biggest stores' hours, to help you put together your shopping strategy. At least three people were arrested, and one woman was injured when a TV fell on her while fights broke out in other shopping centers and hundreds of shoppers refused to leave another store that advertised heavily discounted items but had sold out. Qualcomm Snapdragon 820: What To Expect From The Chipset

The Snapdragon 820 comes with the Adreno 530 graphics chip that, according to Qualcomm, will offer 40 percent better performance in games. The chipset is also to deliver LTE speeds that will reach up to 600 Mbps - 33 percent faster than the Snapdragon 810 - and an upload speed of up to 150Mbps, says Gizmodo. 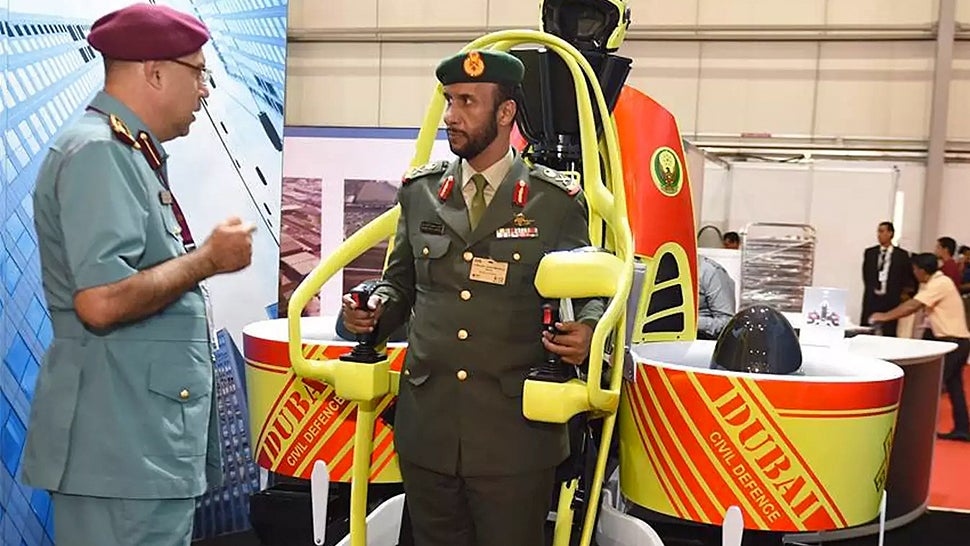 One city's firefighters are getting jetpacks

GizMag reports that Dubai's Directorate of Civil Defense has inked a Memorandum of Understanding with the jetpack makers at Martin Aircraft Company Limited for, as Martin's press release states, "the intended future delivery of manned and unmanned Jetpacks , Simulators, Spares Parts, Support Services and both Pilot and Engineer training for appropriate Civil Defence and Fire Service personnel".

At the time, it only included the funky Juke hatchback, now the Versa Note gets to join the party. The new color Studio options will allow Versa Note owners to make their auto more custom to suit their style. The three street artists - Annie Preece ( @foureyedannie ), Jaime Reyes ( @vyalone ) and Sebastien Walker ( @sebastienwalker ) - will be challenged to garner inspiration from the innovative Versa Note to create a painting that follows one of two themes: "Pursuit of Happiness" or "Color ...

Sues over proposed deal between United, Delta at Newark

However, the Justice Department said in its complaint that United's expansion in Newark, where it is already dominant, would lead to higher fares and fewer choices for travelers in NY, New Jersey and parts of Pennsylvania who use the airport.