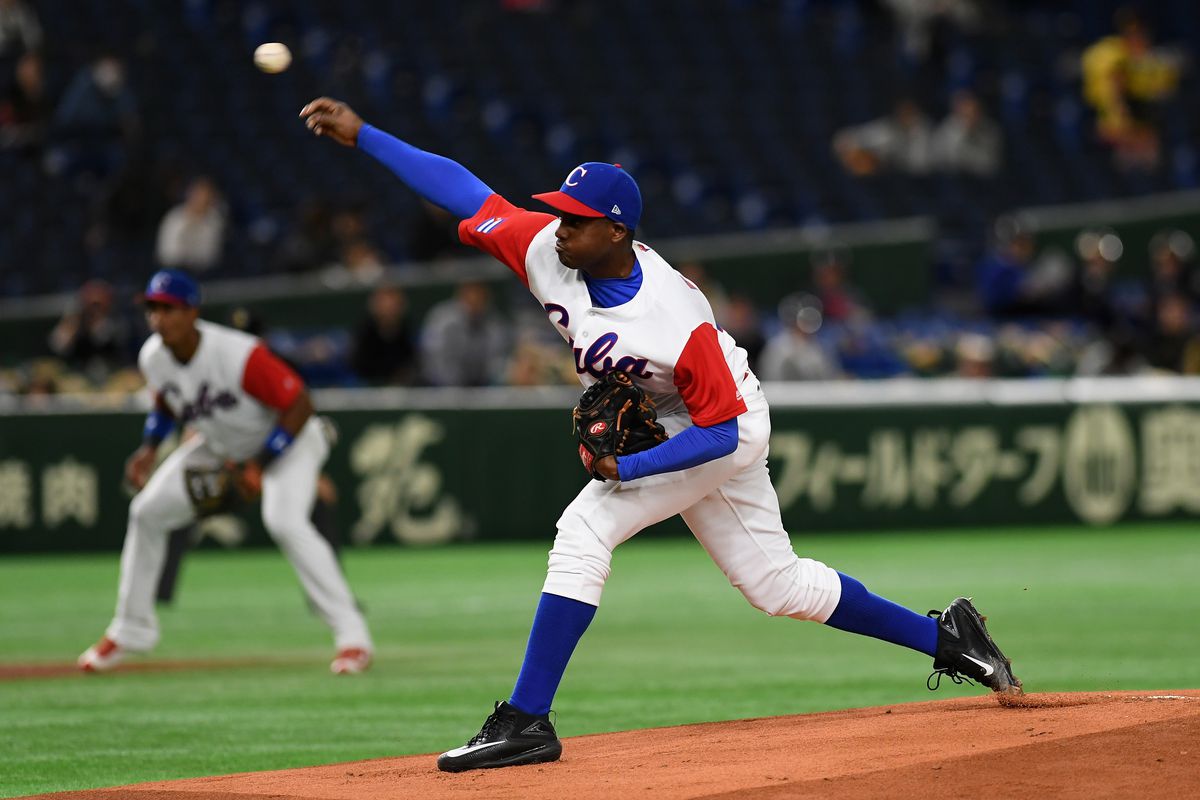 Japan didn't need to beat Israel to qualify for the semifinals of the World Baseball Classic, but it probably felt good to head to the U.S.in style.

Japan, however, got to Israel's bullpen for five runs in the sixth inning, including a home run from Yoshitomo Tsutsugoh, and built the lead to 8-0 through eight innings before Israel scored three runs in the ninth. The Netherlands, with their defeat and elimination of Cuba on Tuesday night, will join Japan in the semifinals to take on the victor of Pool F, which to this point is only one game into their proceedings.

"We lost to Israel in the first round so we wanted to make sure we made no mistakes in today's game with pitching, offense and defense", Netherlands manager Hensley Meulens said. Although Ike Davis put his team on the board with an RBI single and Ryan Lavarnway doubled in two runs, Israel's comeback attempt fell short. The designated hitter then hit a three-run homer in the fourth to make it 10-0.

Didi Gregorius drove in five runs Monday to lead the Netherlands over Israel 12-2 and hand the tournament debutants their first loss of the World Baseball Classic.

Senga locked down Israel for five innings, allowing just one hit and one walk while striking out four.

Tsutsugo also had a big game at the plate for Japan.

As mentioned above, the Cubans are out of the tournament after going 0-3 in Group E. There is still a lot of interest for Netherlands however, as they await the result for Japan and Israel. They then coasted to an 8-3 victory to finish at the top of Pool E and complete an unbeaten run (6-0) through the first two rounds. Odor later scored on a sacrifice bunt by Alcides Escobar.

Japan, champions in 2006 and 2009, and the Netherlands will now wait to see which two teams emerge as semi-finalists from Pool F, which comprises defending champions the Dominican Republic, the United States, Puerto Rico and Venezuela.