Storm Doris sweeps in with snow, rain and strong winds 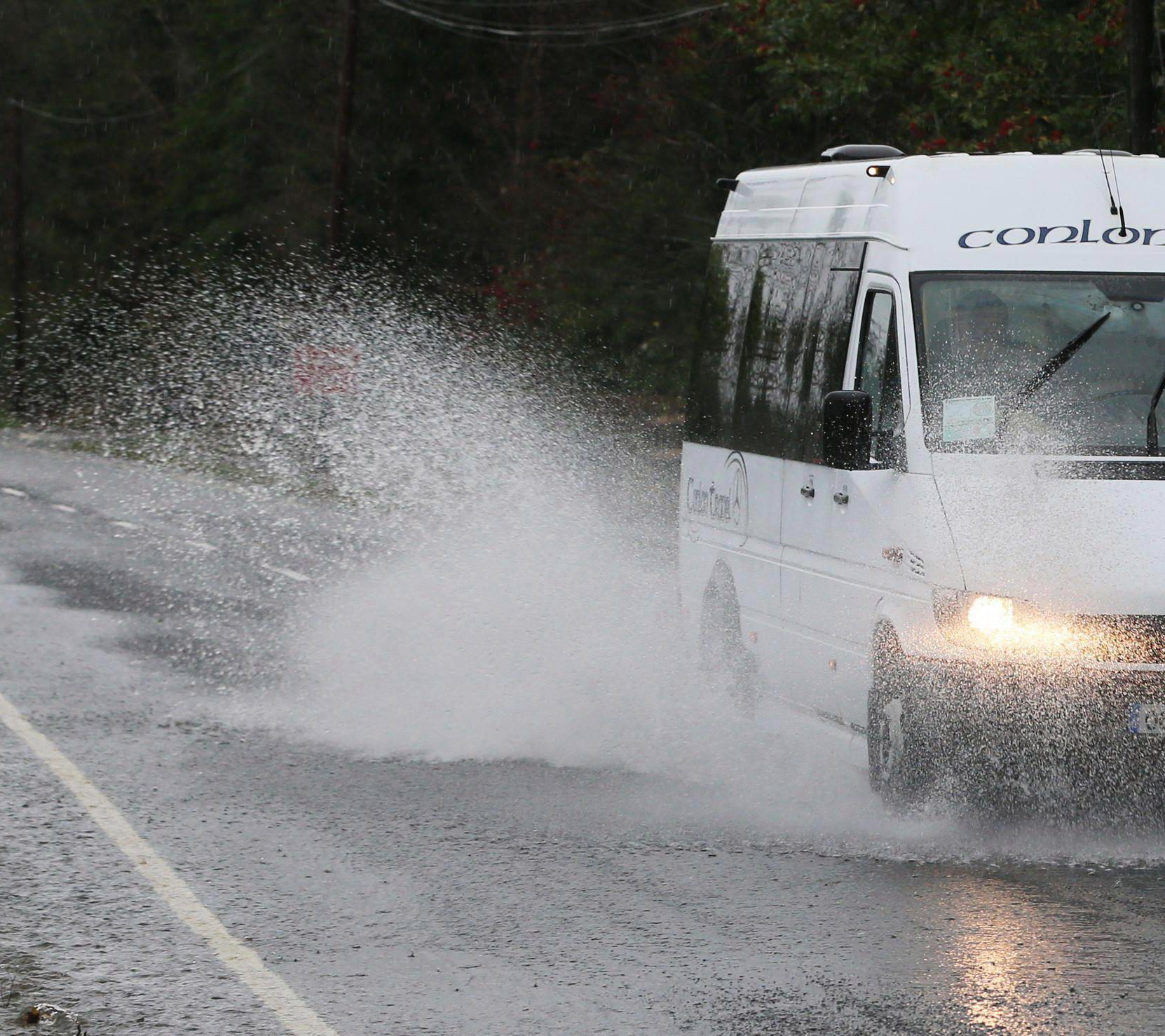 Euston and other major stations across London were closed this evening causing chaos on the commute home. Traffic Scotland has urged motorist to consider alternative routes.

People in the warning areas should be prepared for disruptive stormy weather, wind speeds in some locations could reach up to 80 miles per hour so make sure you keep up to date with your local forecast and any weather warnings for your area.

Rain, snow and strong winds of more than 90 miles per hour (145 kph) from a weather system dubbed Storm Doris closed United Kingdom roads, canceled flights and for a time halted train travel to and from Euston Station, one of London's main terminals.

With the mercury set to dip to between 0C (32F) and 3C (37F) in cities overnight, a Met Office yellow warning for ice was issued to cover Scotland, Northern Ireland and northern England.

A spokesperson for London Fire Brigade said: "Firefighters are always on hand should any buildings, hoardings or scaffolding be left in a precarious position and posing a risk to life because of high winds. We would ask all road users to drive according to the conditions".

There will be rain in the morning which will turn heavy around 8am but there will be sunny spells in the afternoon.

Drivers of high-sided vehicles, caravans and motorbikes are being advised to avoid the M53 J1-J2 Wallasey to Birkenhead.

Flights were also affected, with a Heathrow spokesman warning of a "10% reduction" in the airport's schedule. 30-50mm is likely quite widely whilst as much as 100mm could fall on the most exposed sites. It will be a very unsettled day of weather so make sure you keep up to date with your local forecast and any weather warnings for your area'.