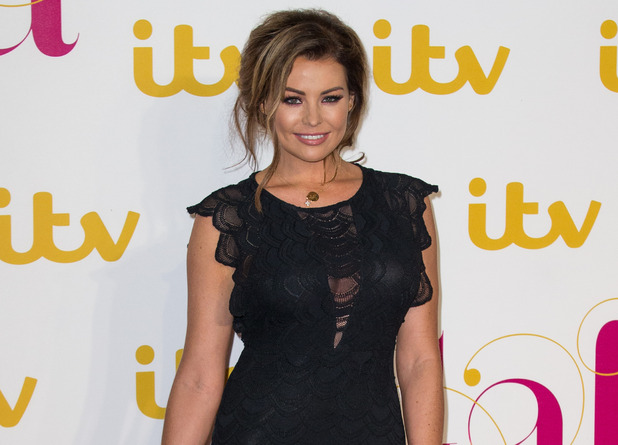 Speaking to BANG Showbiz at the ITV Gala at the London Palladium, she said: "I said from the beginning I think they'll either be like polar opposites and won't get on or they'll get on really well".

The sight of an Olympic athlete blowing a cockroach out of her nostril is, sadly, one that can't be unseen.

Ferne, Spencer and Vicky Pattison all arrived in the jungle on Wednesday's episode where they had to make a fire at Snake Rock, and the trio all appeared to get on well.

Lady Colin Campbell is proving to be one seriously unpopular campmate on I'm A Celebrity... get me Out Of Here!

Following Gemma's very first Bushtucker Trial - where she ate crocodile penis and anxious she'll "get pregnant" - she seemed to be on a role the Essex resident again tried to predict the future.

Spencer Matthews has left the jungle.

No specific details have been given about Spencer's medical condition, but more information is expected in Friday's programme.