Soul-searching after shock All Black loss 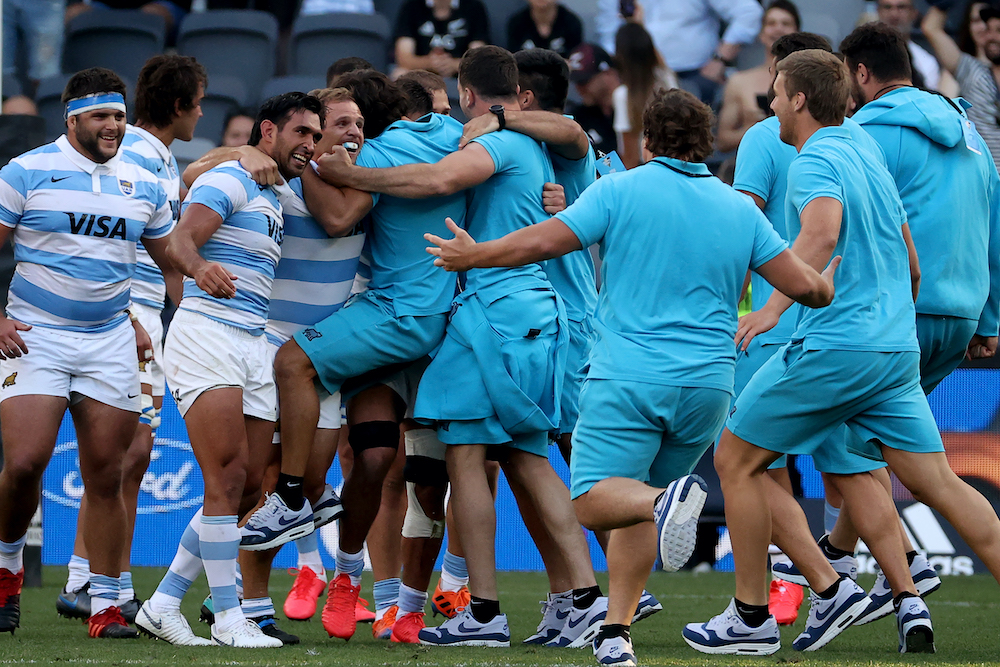 They face Australia next week in their second Tri Nations clash, with Ledesma urging his team to "just stay humble and keep working".

Argentina captain Pablo Matera, who led by example with a brutal performance at blindside flanker, said he had fully expected the Pumas to beat New Zealand for the first time in 30 attempts.

"And then coming out here and playing the game that they played, it is just incredible".

'You just don't come here and perform like that, ' Ledesma said.

'Just so proud of them'. "Some of the players haven't seen their families for four months and they haven't complained once, they've always been positive".

"Because of the unique challenges of the tournament, with a number of test matches over consecutive weeks and the ever-changing world of Covid-19 quarantining, we brought a bigger squad than normal to Australia, " Foster said in a statement released by the All Blacks.

"It's been a massively hard year for everyone but. we've been met with a team with a little bit too much passion for us and we've got to sort that out", Foster said.

The win blows the race for the Rugby Championship title wide open, with New Zealand entering the competition as clear favourites on the back of their Bledisloe Cup form, despite their last-up loss to the Wallabies at Suncorp Stadium.

The rugby world was left stunned on Saturday when Argentina, a team that had not played an global since last year's World Cup beat the All Blacks in a Tri Nations encounter in Sydney.

The defeat drops New Zealand to third in the world rankings, behind South Africa and England, the lowest they have been since 2003. So, too, Ian Foster who has the worst win rate (40%) of an All Black coach after five tests since Alex McDonald in 1949.

Foster was the safe choice for the New Zealand Rugby Union following the end of Hansen's trophy-laden tenure, and ticked all the boxes in terms of the governing body's desire to consistently evolve from within as he had been a key member of the previous coaching team.