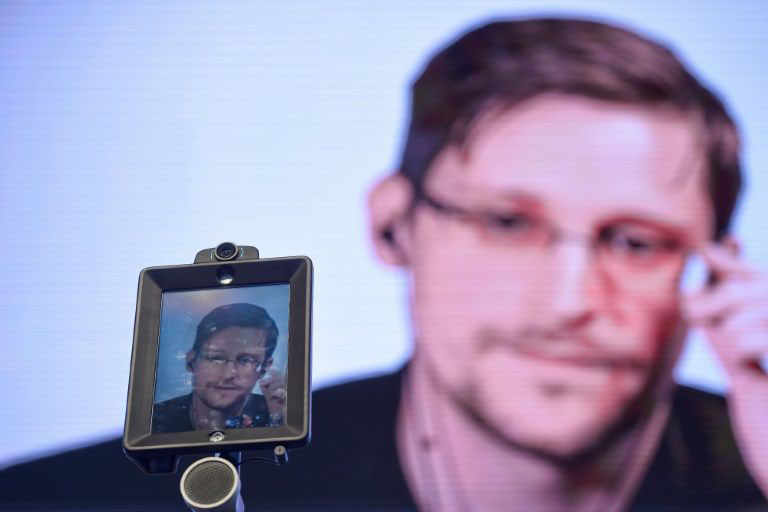 His lawyer Anatoly Kucherena told AFP on Thursday that his residency permit was extended and is now indefinite, a situation made possible by recent changes to Russia's immigration law.

The 37 year-old former Central Intelligence Agency and NSA contractor faces the prospect of up to 30 years in prison if convicted but his extradition is unlikely any time soon, especially given his newly-minted residency status.

Mr. Snowden, a 37-year-old American, has lived in Russian Federation for the past seven years while facing criminal charges in the US for leaking classified National Security Agency material to the media.

The process to obtain the permit took longer than expected due to the COVID-19 pandemic, Kucherena was quoted by local media as saying.

US President Donald Trump said in August he was considering a pardon for Snowden. Snowden applied to extend his residence permit as soon as authorities lifted lockdown measures, the lawyer added.

A 2015 petition calling on then president Barack Obama to pardon the whistleblower and privacy advocate was rejected by the White House.