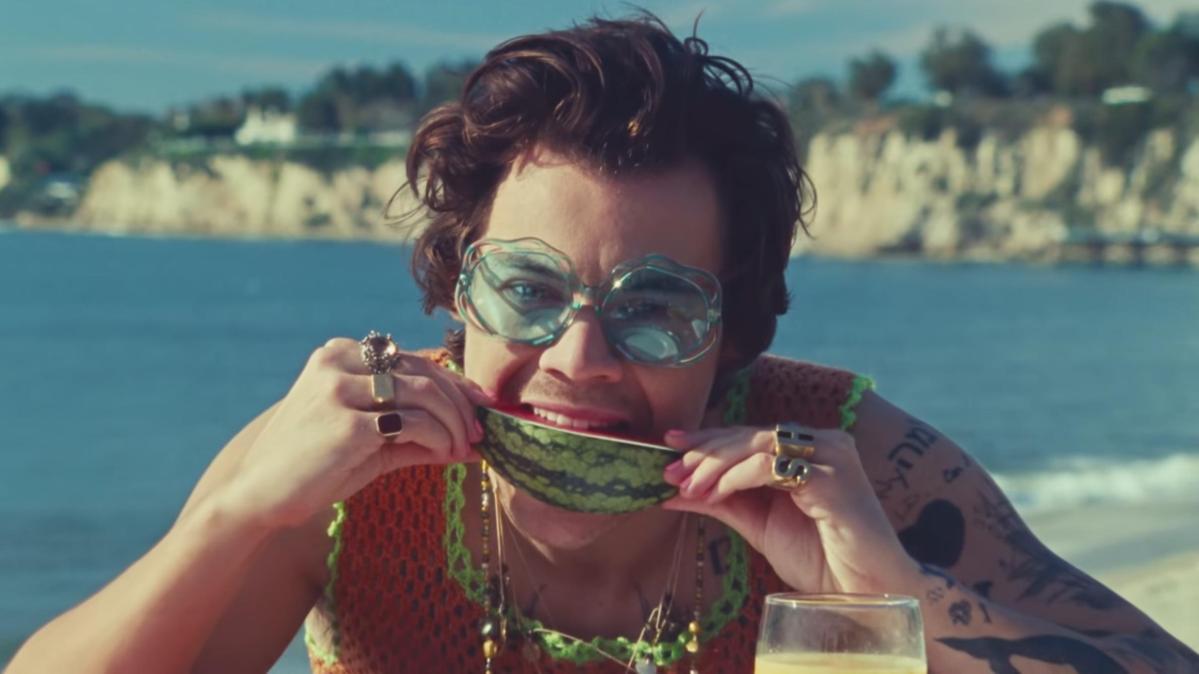 Alright, I'll let you know: Harry Styles discharged the music video for the tune of the late spring, "Watermelon Sugar", and, similar to each and everything he is engaged with, it's a DELIGHT.

Indeed, New York's Z100 added the song in conjunction with the May 19 add board.

Watch the "Watermelon Sugar" music video below. It already holds a Top 50 position at the format.

Sia spoke about her flirtatious encounter with Harry Styles in two recent interviews from when she was 35 and the Watermelon Sugar singer was 21. Styles and friends, in the video, can be seen enjoying watermelons on the beach.

However, the fact that the description says this video was dedicated to "touching" tells us the former One Direction star misses physical connection just as much as we do, but this will have to do for now. 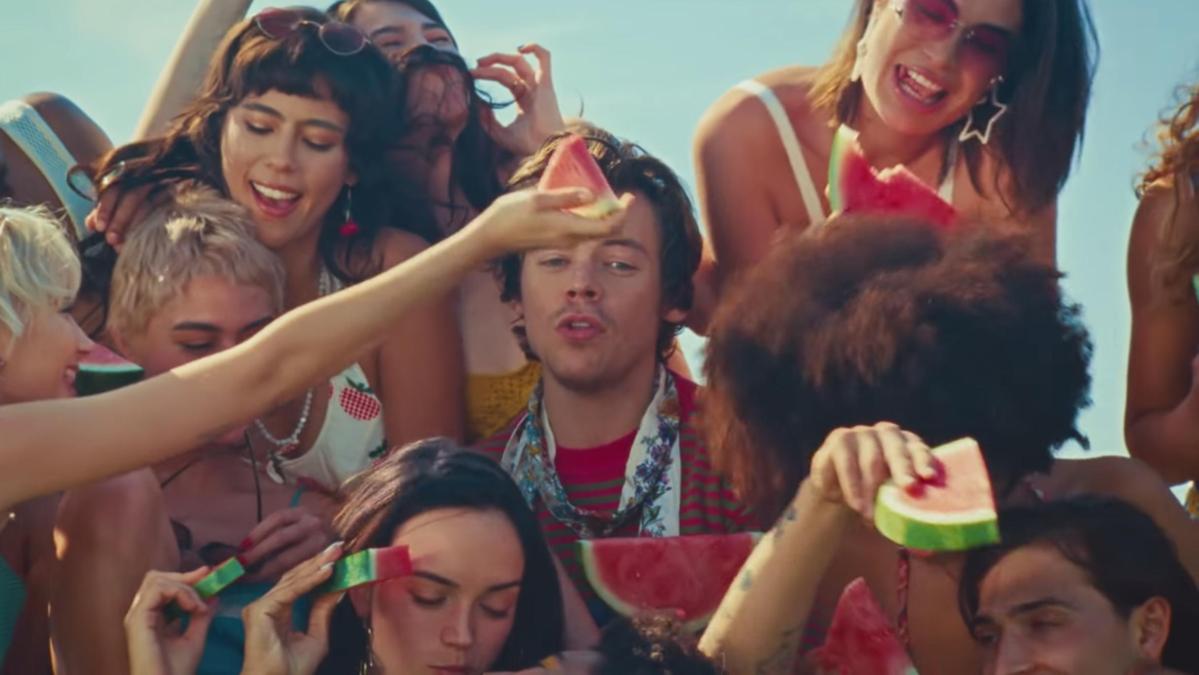 The video is a sun-soaked, vintage-tinged and chaotic tangle of people on the beach, watermelon and strawberry juice running down their faces as he sings: "Tastes likes strawberries".

McMahan agreed, saying Styles was "very huge on the consent".

"The people were telling him to touch my hair and play with it and he was like, 'Wait, wait, wait, pause - can I even touch your hair?"

Sia "didn't know" who Harry Styles was when he flirted with her.

Whilst they sit together, Harry Styles strokes the hair of one of the models, Ephrata, who later kisses him on the cheek.

"And I was like 'Yeah, that's so nice". Exceptionally healthy on the off chance that you ask me!