Second Premier League match postponed this week due to COVID-19 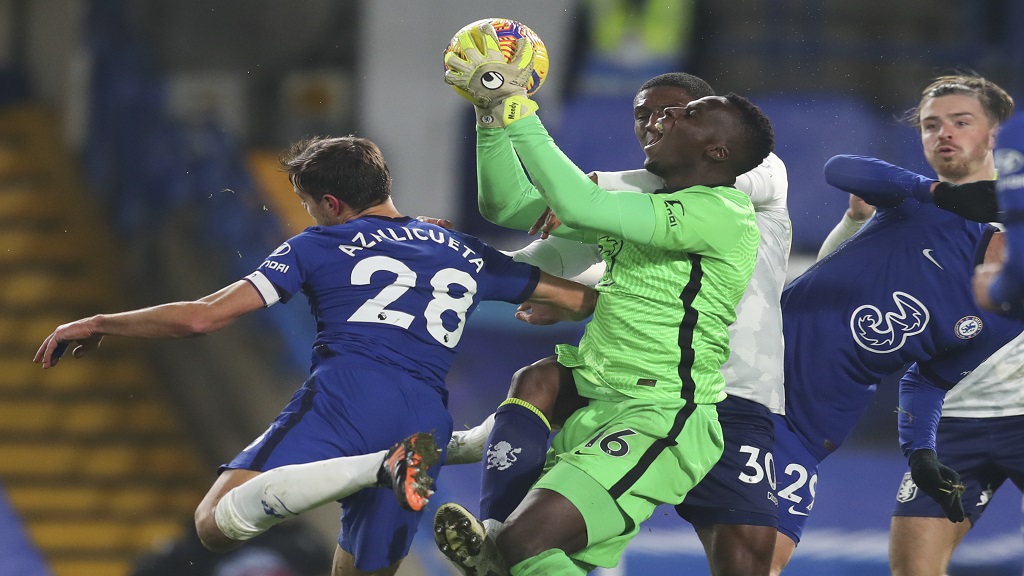 "Training recommenced following confirmation there have been no new positive cases after further testing took place on Tuesday".

"Everton Football Club regrets the postponement of tonight's match against Manchester City, not only for the 2,000 fans who would have attended, but also for fans from Merseyside and around the world".

"After the latest round of Covid-19 testing, the club returned a number of positive cases, in addition to the four already reported on Christmas Day", read a statement on the City website.

With City closing their training facilities in response to the developments, their league game against Chelsea on Sunday and the Carabao Cup semi-final against Manchester United on January 6 also look likely to be rescheduled.

Pundit Gary Neville took to Twitter to suggest that Orient will be watching the situation very closely, seemingly wanting to see City forced out of the competition if the same rules apply to the big boys as the lower league sides.

With a risk of the virus spreading, the Premier League's medical advice was to cancel the game, meaning it must now be rescheduled.

That would leave a City side that have already played once game less than league leaders Liverpool with a backlog of fixtures ahead of their Carabao Cup semi-final against Manchester United, now scheduled for January 6th. All those games must now be in doubt pending further test.

"Players or club staff who have tested positive will self-isolate for a period of 10 days".

"The Premier League continues to have full confidence in its Covid-19 protocols and being able to continue to play our fixtures as scheduled". Monday's game was the second to be moved this season after an outbreak at Newcastle United prompted the league to call off their match at Aston Villa earlier this month. "The League wishes those with Covid-19 a safe and speedy recovery".

Everton have now asked for clarity from Premier League authorities over the postponement, revealing in a club statement their "regret" at the late nature of the decision.