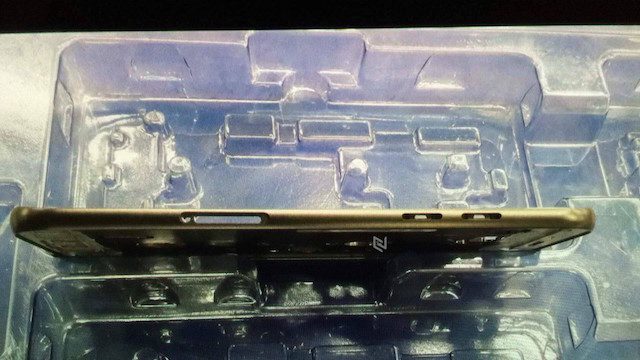 Samsung Galaxy J7 Prime went official a few days back, but it seems the handset is expected to hit the retail shelves in India in the coming weeks. Now, rumours has cropped up stating that the recently launched smartphone will be launched in India soon at a price of INR 18,790.

Samsung Galaxy J7 Prime will be sold alongside the Galaxy J7 (2016) in the country. The Indian price was revealed by Mahesh Telecom on Twitter. The handset is equipped with a 32GB internal storage, that can be expandable storage later of up to 256GB Via. micro SD Card. The overall design and most of the features match the Galaxy J7 (2016). In terms of specifications, Samsung Galaxy J7 Prime features a 5.5-inch Full HD display of 1080x1920 pixel resolution secured with a layer of Corning Gorilla Glass 4.

There's Android 6.0.1 Marshmallow, a fingerprint scanner embedded in the home button and a 3,300mAH battery. Powering the device is a 1.6GHz octa-core processor paired with 3GB of RAM. While the 8-megapixel front camera comes with an f/1.9 aperture. It sports a 13-megapixel Primary rear autofocus camera with a LED flashlight, f/1.9 aperture, and an 8-megapixel secondary front-facing camera onboard with wide angle lens and aperture f/1.9 for better selfies and Video Calling.

The Samsung Galaxy J7 Prime will have all the bells & whistles when it lands in India, which should be any time now. The dual-SIM [Micro-SIM] smartphone comes with 4G LTE, Wi-Fi, GPS/ A-GPS, Bluetooth v4.1, Micro-USB (with OTG), and 3.5mm audio jack as connectivity options.