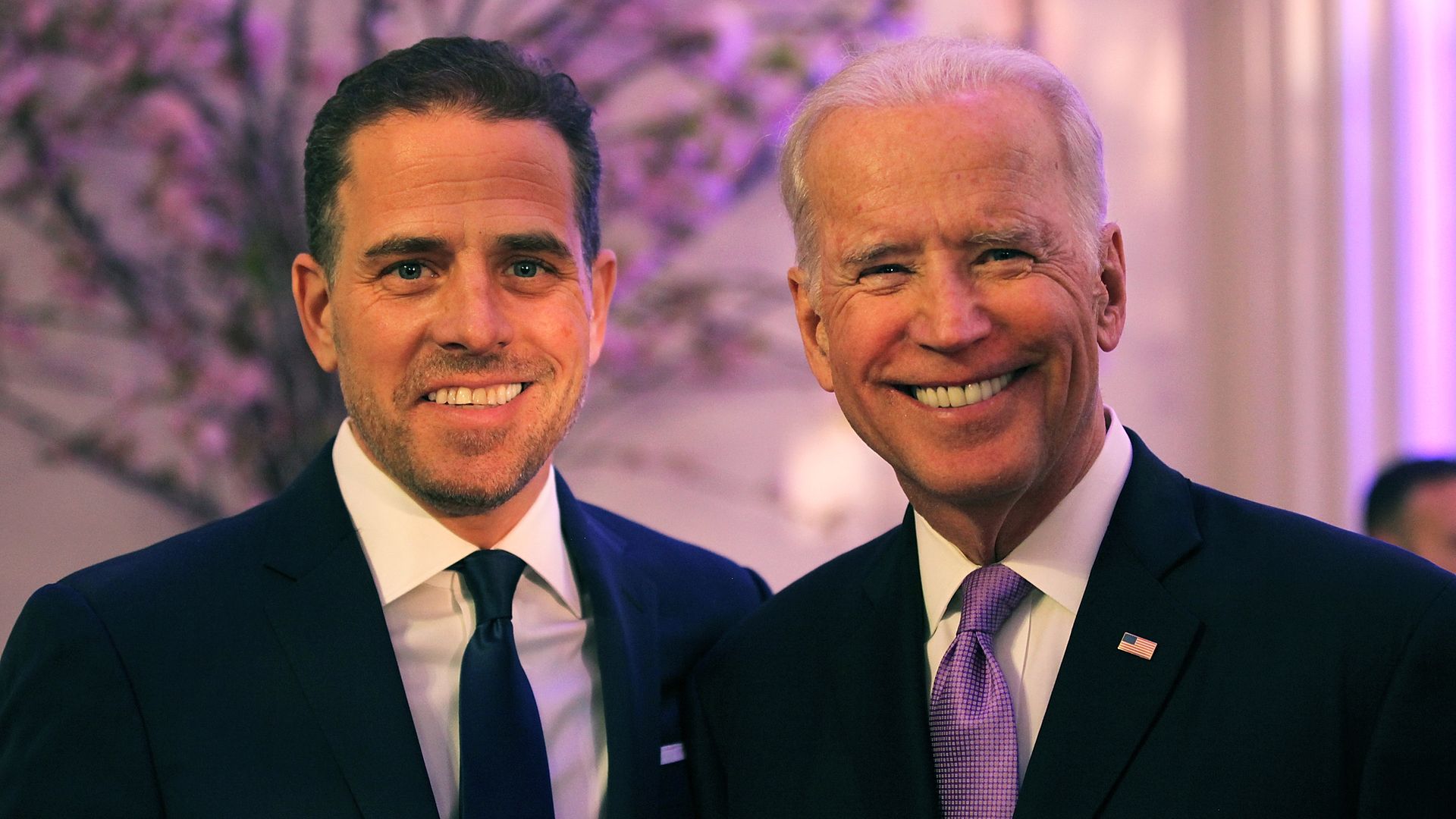 A US cybersecurity company says Russian military agents successfully hacked the Ukrainian gas company at the center of the scandal that led to President Trump's impeachment.

Area 1's report said it discovered the GRU had targeted two subsidiaries of Burisma, KUB Gas LLC and Esko Pivnich, as well as CUB Energy Inc, which was affiliated with the firm, using lookalike domains meant to trick employees into providing their email passwords.

But in light of Burisma's role in the unfolding political saga - in which Trump pushed Ukrainian officials to investigate Biden and his son, Hunter, who had served on Burisma's board - the probing of the company's systems closely resembles Russian efforts in 2016 to destabilize the U.S. election.

The 2020 campaign has already seen a return to the same tactics, however the New York Times warns that the Russian government and its agents have become even more savvy and "stealthier".

USA allies in Europe and Ukraine's worldwide lenders supported Joe Biden because successive chief prosecutors were believed to have been either obstructing or stalling investigations into high-profile corruption cases, including probes into Burisma.

"The timing of the Russian campaign mirrors the GRU hacks we saw in 2016 against the DNC and John Podesta", the co-founder of Area 1, the firm that detected the hack, told the Times.

It was not clear from an eight-page report posted online by Area 1 what the hackers were looking for or may have obtained.

Burisma employed the vice president's son Hunter Biden as a board member in May 2014.

The records show that the same people also registered fake domains for a Ukrainian media company, named Kvartal 95, in March and April 2019.

Trump denies he did anything wrong by asking Ukrainian officials to investigate Hunter Biden's relationship with Burisma.

Trump asked Ukrainian President Volodymyr Zelenskiy to "look into" allegations of wrongdoing by the Bidens and the energy firm in a July 25 phone call.

U.S. Rep. Adam Schiff, D-California, who chairs the House Intelligence Committee and has been a key figure in Trump's impeachment, said the alleged hacking shows that Russian Federation was still interested in interfering with U.S. elections.

Falkowitz said that the Russians were simply repeating what turned out to be a successful effort in the last election.

The White House did not immediately respond to a request for comment Monday night.

The phishing technique used is described as credential harvesting and involves stealing account information like usernames and passwords.

Joe Biden id among those running for the 2020 Democratic presidential nomination.

Neither Joe Biden or Hunter Biden were summoned to the US House to testify in Trump's impeachment.