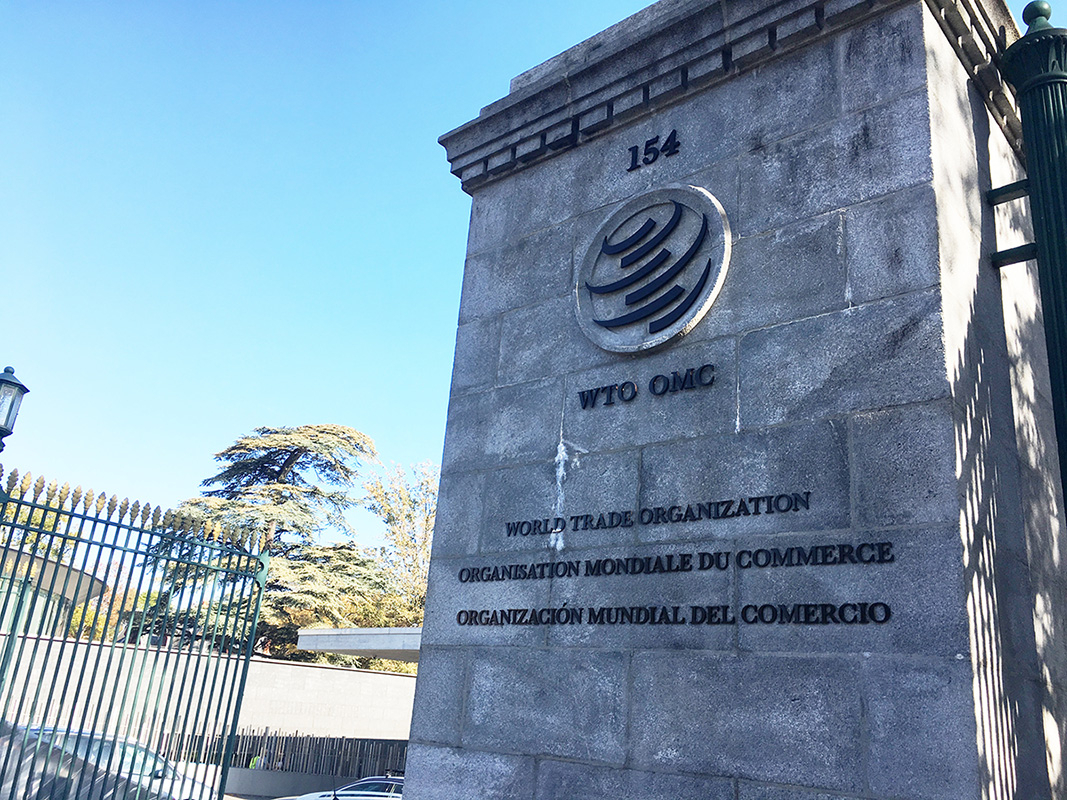 It's a decision that could further inflame trans-Atlantic trade tensions with just three weeks to go until the United States presidential election, although optimists will hope it could settle a 16-year legal battle over subsidies given to the respective planemakers, Boeing and Airbus.

USTR said Washington continues to impose tariffs on European Union goods because of the EU's failure to withdraw billions of euros of illegal launch aid subsidies for the Airbus A380 and A350 programs, but noted it had "exercised restraint" by not imposing the full amount of authorized countermeasures.

In its ruling, published Tuesday, the WTO said that "the level of countermeasures "commensurate with the degree and nature of the adverse effects determined to exist" amounts to $3,993,212,564 per annum."

"Because Washington state repealed that tax break earlier this year, the European Union has no valid basis to retaliate against any USA products", Lighthizer said.

In a statement, Airbus CEO Guillaume Faury said "Airbus did not start this WTO dispute, and we do not wish to continue the harm to the customers and suppliers of the aviation industry".

"As we have already demonstrated, we remain prepared and ready to support a negotiation process that leads to a fair settlement".

The spirits industry on both sides of Atlantic urged restraint and an end to tariffs.

"The EU will immediately re-engage with the U.S. in a positive and constructive manner to decide on next steps", Dombrovskis said.

That same month Airbus agreed with the governments of France and Spain to make amendments to the A350 Repayable Launch Investment (RLI) contracts in an effort to finally settle the 16-year dispute.

U.S. Trade Representative Robert Lighthizer told The Associated Press that the decision "doesn't really authorize any action on their part" because Washington state has already repealed the tax breaks that the WTO deemed illegal.

Consuming thousands of pages of testimony and an estimated 100 million dollars in costs since 2004, the aircraft spat has tested the resolve of the WTO, which is busy selecting a new leader. "Our strong preference is for a negotiated settlement".

Tuesday's approval of tariffs against the U.S.is based on a March 2019 WTO decision that Washington state's business & occupation tax breaks for Boeing were illegal - the specific tax break the state Legislature eliminated in March.