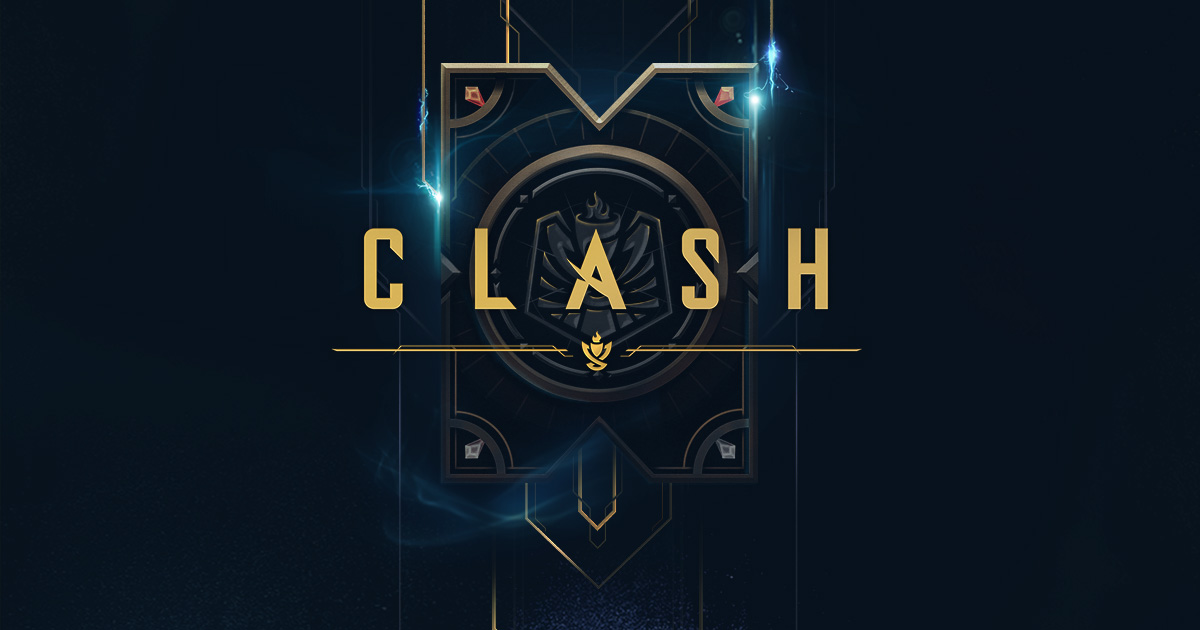 The proposed settlement will reportedly affect nearly 1,000 woman who worked at Riot Games from November 2014 until the date the settlement is finalise, with exact payouts being determined by length of employment and status as either a full-time or contract worker.

The terms of a previously-reported-on preliminary settlement in a gender discrimination suit between Riot Games and multiple former women employees would see Riot pay out $10 million total. They could not show any details at that time, but this time it seems the matter has come to light. The court has yet to approve the agreement, which the company and the plaintiffs have agreed. The approximately 1,000 female-identifying employees who worked at Riot between November 2014 and the time the settlement is complete will be eligible to receive a part of the settlement.

The settlement amount, which the Los Angeles Times reported for the first time today, takes the company one step closer to ending a hard period in its history.

In the last nine months, there has been plenty of discussion surrounding Riot Games and its internal practices.

The settlement filing also lays out a number of commitments Riot has made to improve its company culture, including beefing up internal programs for reporting sexual harassment and discrimination.

According to the Los Angeles Times, Riot and the two plaintiffs involved in the lawsuit have all agreed to the terms of the settlement, although the court is yet to give its final approval.

Reports of sexism at Riot came to the fore with Cecilia D'Anastasio's Kotaku exposé, which revealed gender pay differences, male and female employees receiving "unsolicited and unwelcome pictures of male genitalia from bosses or colleagues", and a pervasive "bro culture". Full-time employees are also getting more money than contractors.

The company was accused of abusing its power, forcing its employees into arbitration, which led the employees to stage a walkout, being the first of its kind in the gaming industry.