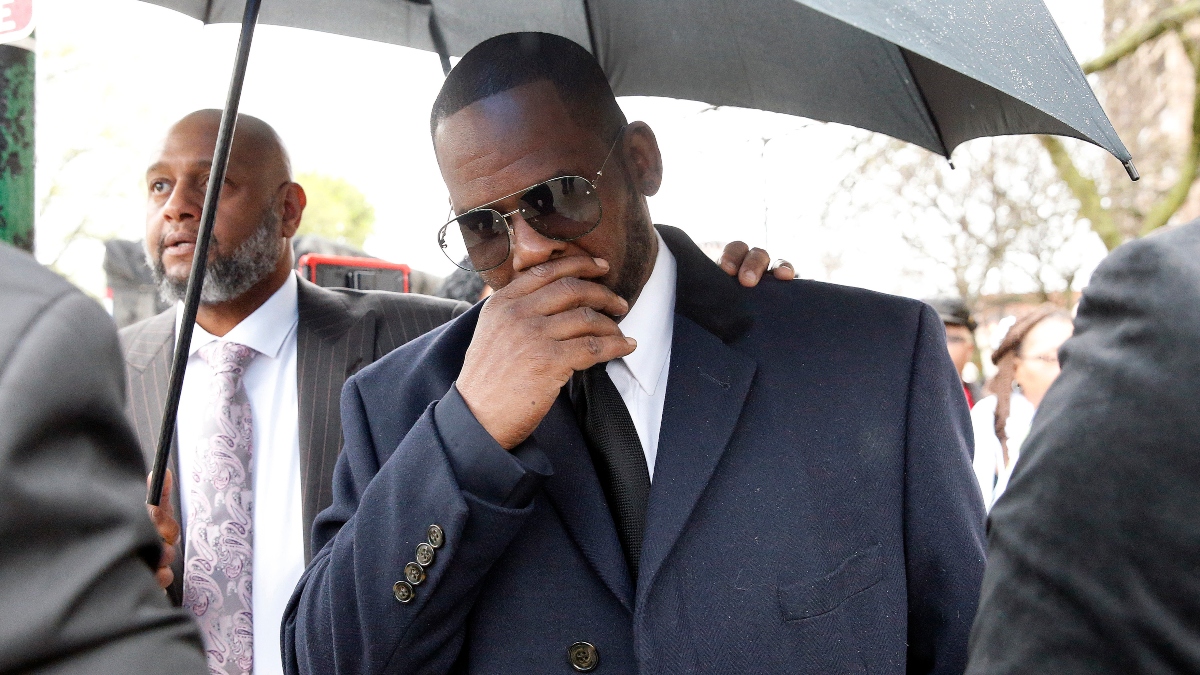 Chicago - R. Kelly was charged with 11 additional felony counts of sexual abuse on Thursday, including some that carry a maximum sentence of 30 years in prison.

The Tribune reported that three of the new counts accuse him of abusing victims between the ages of 13 and 16.

One of Kelly's alleged victims reportedly testified that the disgraced singer paid off witnesses to not testify in his 2008 trial in which Kelly was acquitted of child pornography charges.

Kelly is now facing a slew of new charges. He pleaded not guilty to the original charges and denied any wrongdoing after his February arrest.

"We'll see what the charges are, and we'll proceed accordingly", Greenberg told the Sun-Times. The AP also couldn't immediately reach Kelly for comment about the new charges.

Singer R. Kelly, appearing at a court hearing in Chicago on May 7. "We expect the same results". He has been free since February 25, when a suburban Chicago woman posted $100,000 bond, or 10% of the $1 million bond the judge set in his case. The alleged offenses are said to have occurred in 2010. Information from the Cook County prosecutors is forthcoming.

The 52-year-old singer's lawyer is stressing that the new counts involve one of the alleged victims in the current case against him and not a new victim. "They're allegations from years ago".