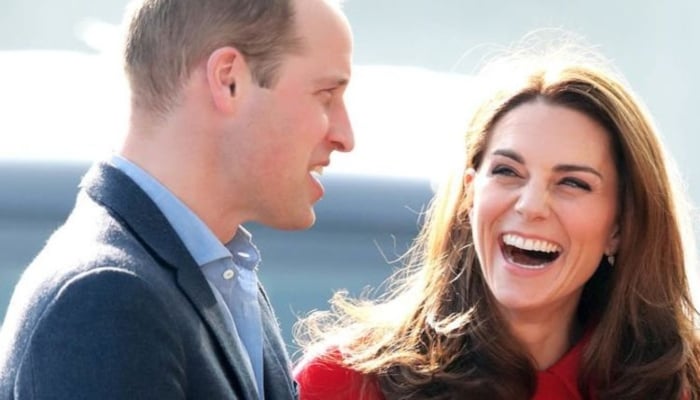 On their golden wedding anniversary, she paid very personal tribute to Prince Philip in a speech at the Guildhall in London, in which she said: "He is someone who doesn't take easily to compliments, but he has, quite simply, been my strength and stay all these years".

Although they rarely speak about their marriage publicly, Prince Philip talked about the importance of tolerance in a relationship while giving a toast at a lunch celebrating their 50th wedding anniversary in 1997. Prince George , Princess Charlotte and Prince Louis made a colorful homemade card for their Gan-Gan and the Duke of Edinburgh in honor of their 73rd anniversary on Friday, Nov. 20.

Queen Elizabeth and Prince Philip are marking their 73rd wedding anniversary with a gift from the next generation of royals, their great-grandchildren, Prince George, Princess Charlotte and Prince Louis.

In the new picture, the couple is seen seated on a sofa and reading the colorful card that features a large pop-up number "73".

The Queen is wearing a pale blue double wool crepe dress by Stewart Parvin and a Chrysanthemum Brooch.

24th November 1947: Princess Elizabeth and The Prince Philip, Duke of Edinburgh enjoying a walk during their honeymoon at Broadlands, Romsey, Hampshire. She has been queen since 1952, ruling longer than any other British monarch.

For the occasion, the royal couple have released a photograph of themselves opening a card from three of their great-grandchildren. With England under a national lockdown to control the Covid-19 pandemic, the couple is self-isolating at Windsor Castle.