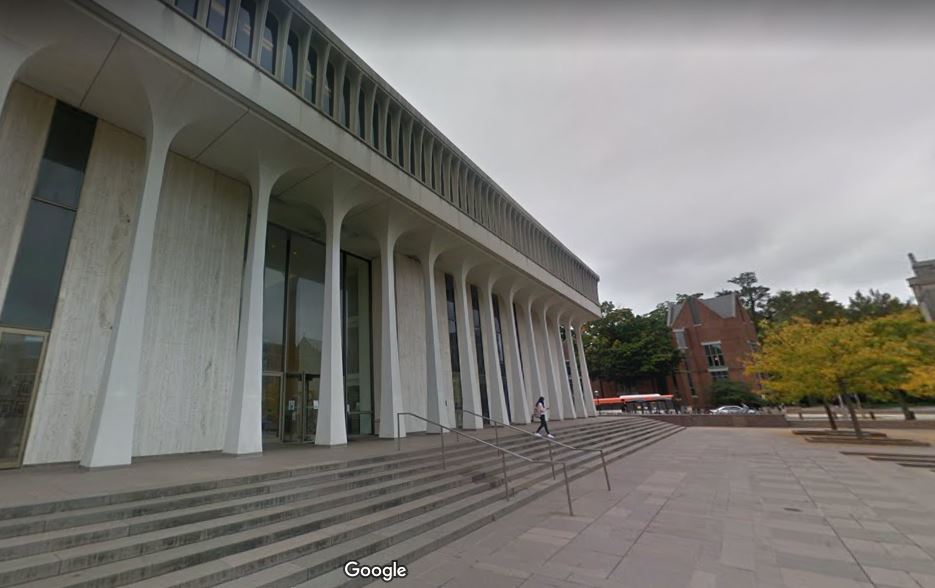 Eisgruber said the trustees decided in April 2016 on some changes to make the university "more inclusive and more honest about its history" but chose to retain Wilson's name, but revisited the issue in light of the recent killings of George Floyd and others.

The name of the school will be changed to the Princeton School of Public and International Affairs. When a university names a school of public policy for a political leader, it inevitably suggests that the honoree is a model for students who study at the school.

The college has decided that Wilson, despite his achievements as a leader of the country, is still a "racist who segregated the nation's civil service after it had been integrated for decades".

Wilson served as president from 1913 to 1921, during the period following Reconstruction that is known as the nadir of American race relations.

He said that the board of trustees had concluded that "Wilson's racist views and policies make him an inappropriate namesake" for the university's public policy school.

Eisgruber said that the decision to rename "may seem harsh to some", and that Wilson, as university president, has been credited with "converting it from a sleepy college into a great research university". Princeton plans to accelerate renaming the school rather than wait two years for the construction of two new residential colleges to be completed.

Christopher Eisgruber, Princeton's current president, said: "Wilson's racism was significant and consequential even by the standards of his own time".

"When the University accepted the gift, it took on a legal obligation to name the prize for Wilson and honor his "conviction that education is for 'use" and ... the high aims expressed in his memorable phrase, 'Princeton in the Nation's Service, '" the trustees said.

"This searing moment in American history has made clear that Wilson's racism disqualifies him from that role", added Eisgruber of the former Democrat president. It, however, chose to rename it immediately to First College. People will differ about how to weigh Wilson's achievements and failures. Since the Board of Trustees has authority over how the University recognizes Wilson, I have asked the Board to develop a process to consider this issue, and the Board has agreed to do so.

Princeton, he said, "is part of an America that has too often disregarded, ignored, or excused racism, allowing the persistence of systems that discriminate against Black people", recounting how Minneapolis police officer Derek Chauvin, who was later fired, knelt on Floyd's neck, leading to the man's death. That is ultimately the problem.

Anti-racism protests have taken place in many parts of the U.S. since the death of George Floyd last month. These are not the only steps our University is taking to combat the realities and legacy of racism, but they are important ones.