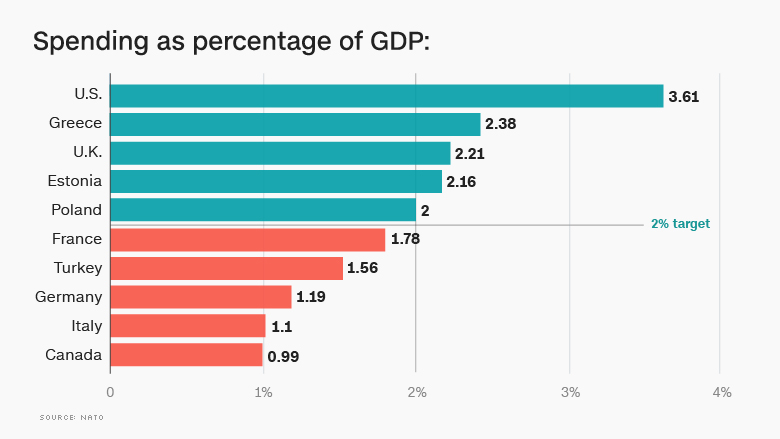 "Police in Dallas were on duty, doing their jobs keeping people safe during peaceful protests", Obama said in a news conference Friday morning in Warsaw, Poland, where he was for a North Atlantic Treaty Organisation summit.

Obama called the shooters motives "twisted" and vowed they would be brought to justice.

Before the summit, he also met with European Council PresidentDonald Tusk and European Commission PresidentJean-Claude Juncker, focusing largely on the impact that theUnited Kingdom's vote to leave theEuropean Union would have on the rest of the continent.

The gunfire broke out Thursday night while hundreds of people were gathered to protest fatal police shootings this week in Baton Rouge, Louisiana, and suburban St. Paul, Minnesota.

Obama expressed his "deepest condolences to the American people" at a time where tensions between the country's black community and law enforcement are running high following the killings of Philando Castile and Alton Sterling.

He said: "To admit we've got a serious problem in no way contradicts our respect and appreciation for the vast majority of police officers who put their lives on the line to protect us every single day".

He also made reference to the controversial issue of gun control, saying that "we also know when people are armed with powerful weapons, unfortunately it makes attacks like these more deadly and more tragic".

"I also indicated the degree to which we need to be supportive of those officers that do their jobs each day", he said. He added that, despite the "peaceful" nature of last nights protests, he blames former Black Lives Matter events for the incident.

"He has the bully pulpit and he always uses it to seemingly say the wrong thing in these police shooting incidents".

Obama says America is horrified over the shootings and that there was no possible justification for them.

The Dallas police chief says it appears two snipers shot 10 police officers during protests, and three of the officers are dead.

Police say a fifth officer has died after snipers opened fire on police at a rally in Dallas.

He said African Americans were shot by police at double the rate of whites.

The shooting came just hours after Obama implored Americans to "do better" in addressing issues of racial bias in the criminal justice system. After the issue burst into the spotlight in 2012 with the shooting of 17-year-old Trayvon Martin in Florida, Obama insisted the USA take the issue seriously and added, "If I had a son, he'd look like Trayvon". "In the meantime our focus is on the victims and their families", Obama stated.

Obama addressed the Louisiana and Minnesota shootings on Thursday. "The entire city of Dallas feels this to its core".