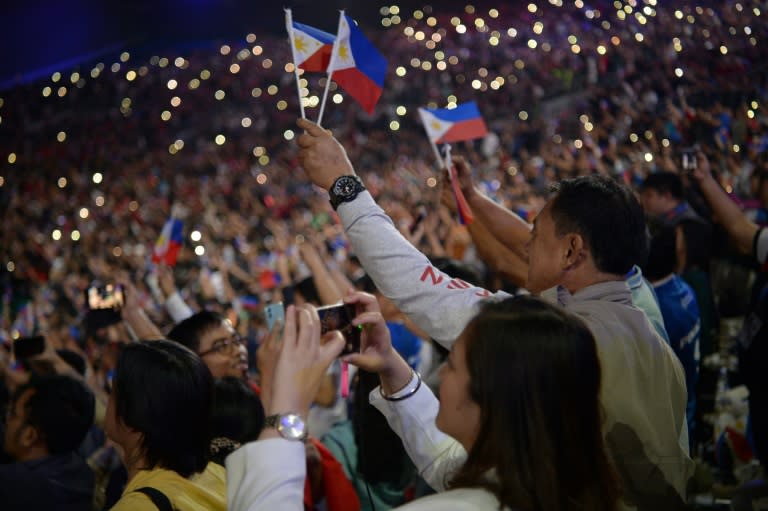 Typhoon Kammuri has lashed the Philippines, forcing the evacuation of tens of thousands of residents and the closure of Manila's global airport as a safety precaution.

The storm is on track to then pass close to Manila, which is home to some 13 million people and the site for numerous SEA Games competitions.

Almost 70,000 people have already left their homes in the Bicol region, the AFP reported.

The Philippine disaster agency said 200,000 people had been evacuated from dozens of provinces in southern Luzon as authorities raised the cyclone warning level for 35 provinces and told people in areas in the path of the Category-4-equivalent typhoon to be on alert for possible landslides, storm surges and floods triggered by heavy winds and rain.

Earlier this year at Japan's Rugby World Cup, three matches were cancelled as Typhoon Hagibis approached the country - one of the biggest and most powerful storms Japan has seen in many years that would eventually kill more than 80 people.

The Typhoon Kammuri is expected to ravage the Bicol region first and then sweep across the capital city of Manila, which is now hosting the Southeast Asian Games. Windsurfing, originally scheduled for Sunday, has been reset as have other outdoor events, ABS-CBN News reported.

The storm is the latest trouble for the Games, which saw a series of transport snafus and a rush of last-minute construction ahead of the opening.

There are around 10,000 athletes and officials from 11 South-east Asian nations, along with another 12,000 volunteers. Organisers hope more than 500 million viewers will tune in on TV by the end of the competition on December 11.