People Injured in Shooting at US Mall in Wisconsin, Suspect at Large 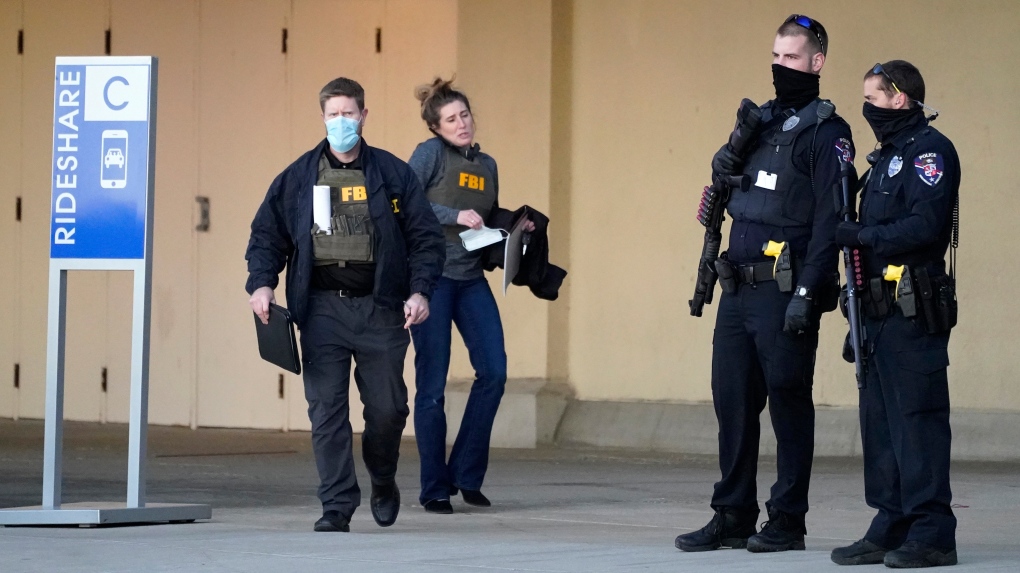 Federal Bureau of Investigation officials and police stand outside the Mayfair Mall after a shooting, Friday, Nov. 20, 2020, in Wauwatosa, Wis.

Wauwatosa Police Department urged people to stay indoors and come forward with any information that can help the police in finding the shooter.

According to local police none of the injuries appear to be fatal at this time, however the suspect is still at large.

There were no fatalities reported, as of now.

The incident Friday afternoon marks the second shooting inside the Mayfair mall this year. Police officials noted eight victims had been transported to area hospitals - seven adults and one teenage child, all of whom arrived at the hospitals alive.

In a press release, the Wauwatosa Police Department said that gunman is still at large.

Mayfair Mall took to Facebook to inform people about the shooting.

"I knew right away it was a gunshot and they just kept coming one right after the other", Wooley told CBS affiliate WDJT. "We both just dropped to the floor". Mayfair Mall management has indicated that the mall will be closed tomorrow, Saturday, November 21. They said he had left the site of the shooting but it was unknown whether he remained inside the mall.

In a statement to Fox News, Brookfield Properties, the owner of the mall, said it was "disheartened and angered that our guests and tenants were subject to this violent incident today".