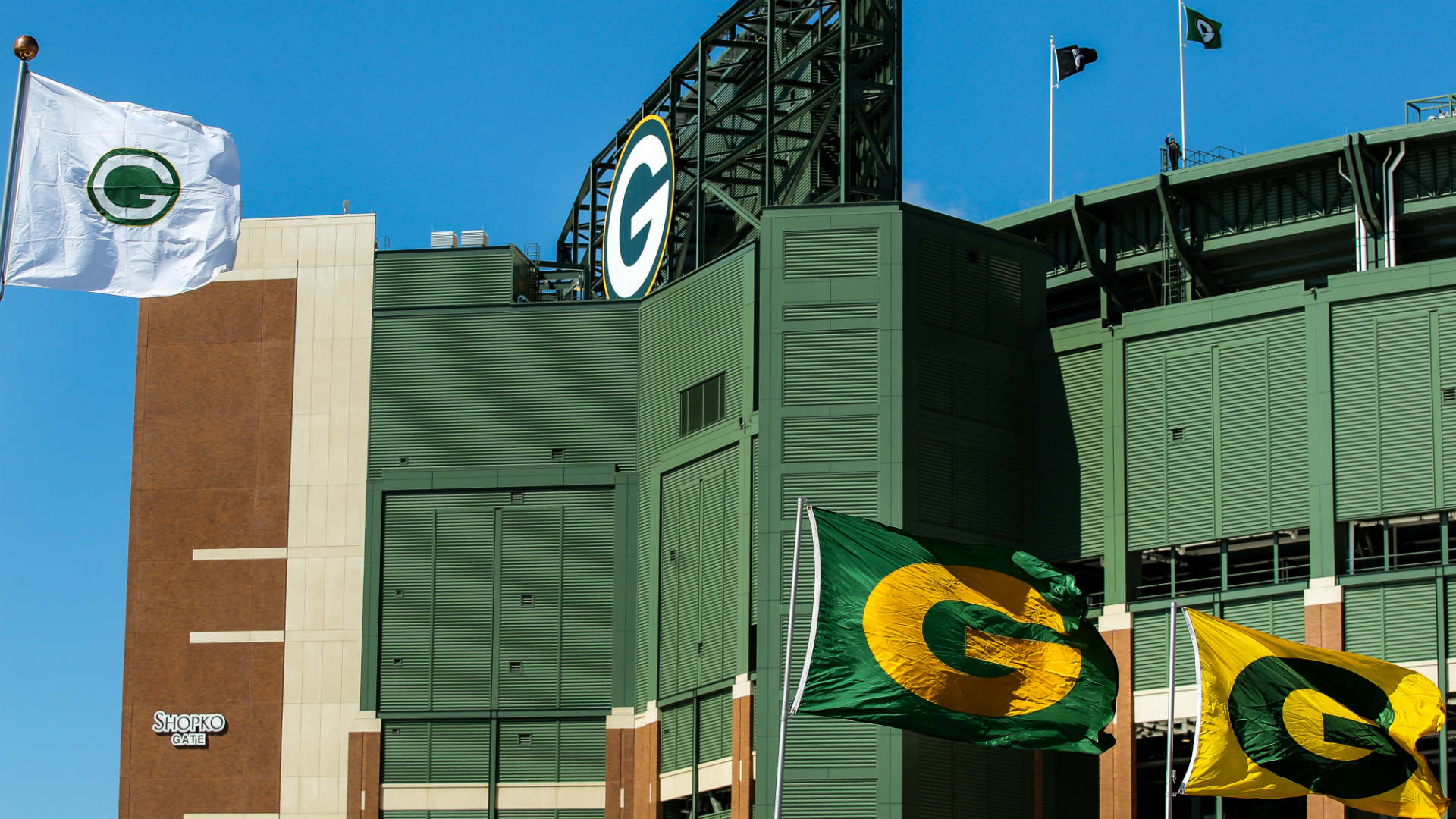 The Green Bay Packers plan to name Brian Gutekunst as the new general manager, according to Ian Rapoport of NFL Network. Hiring an in-house personnel guy who aligns with his philosophy and a similar approach that Thompson took is a good thing for a coach who was given a quiet one-year extension in the middle of the last season. Unlike an earlier contract with the Seahawks, Schneider said his new deal - reported to pay him $4 million a year - did not include an out clause allowing him to go to Green Bay.

The Green Bay Packers will continue interviews with top internal candidates to replace general manager Ted Thompson on Friday. Green Bay submitted paperwork for permission to interview #Seahawks Super Bowl-winning GM John Schneider, I'm told. After bouncing around the league (including a brief stint in Seattle), he returned to Green Bay in 2002 where he remained until he was named Seattle's general manager in 2010. That is not the case, and it's unclear if Ball will stay in his current position as vice president.

Gutekunst will be entering his 20th season with the Packers. A promotion from within isn't surprising for Green Bay, but the team may have been interested in an outside hire before making the promotion.