Over half a million pounds of Sanderson Farms chicken recalled 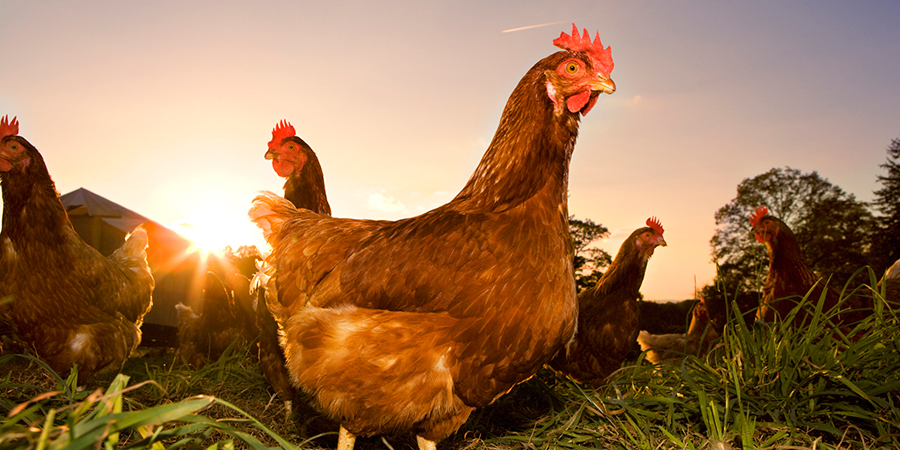 As a precautionary measure, Sanderson Farms has voluntarily recalled approximately 551,090 pounds of product.

Moreover, the products which had been shipped to Georgia and Louisiana processing facilities also had the establishment number "EST".

The recall is due to a foreign material found in the chicken after a customer and the U.S. Department of Agriculture analyzed a sample.

The facility said that the contamination is due to a malfunction in the ice-making machine that was used during the production of the chicken.

None of the supposedly contaminated products reached the tables of consumers, as the food went to only three customers, not directly to supermarkets or stores.

The chicken items were produced on September 17-18, 2015. P-247 inside the USDA mark of inspection. The Company is aware of no injuries or adverse reaction caused as a result of consuming this product. The company is a primary supplier of ice-packed chicken products to other companies who process the chicken further to be added to their own products.

The company has identified all products and notified its customers to place them on hold, return it to them and further execute the recall.