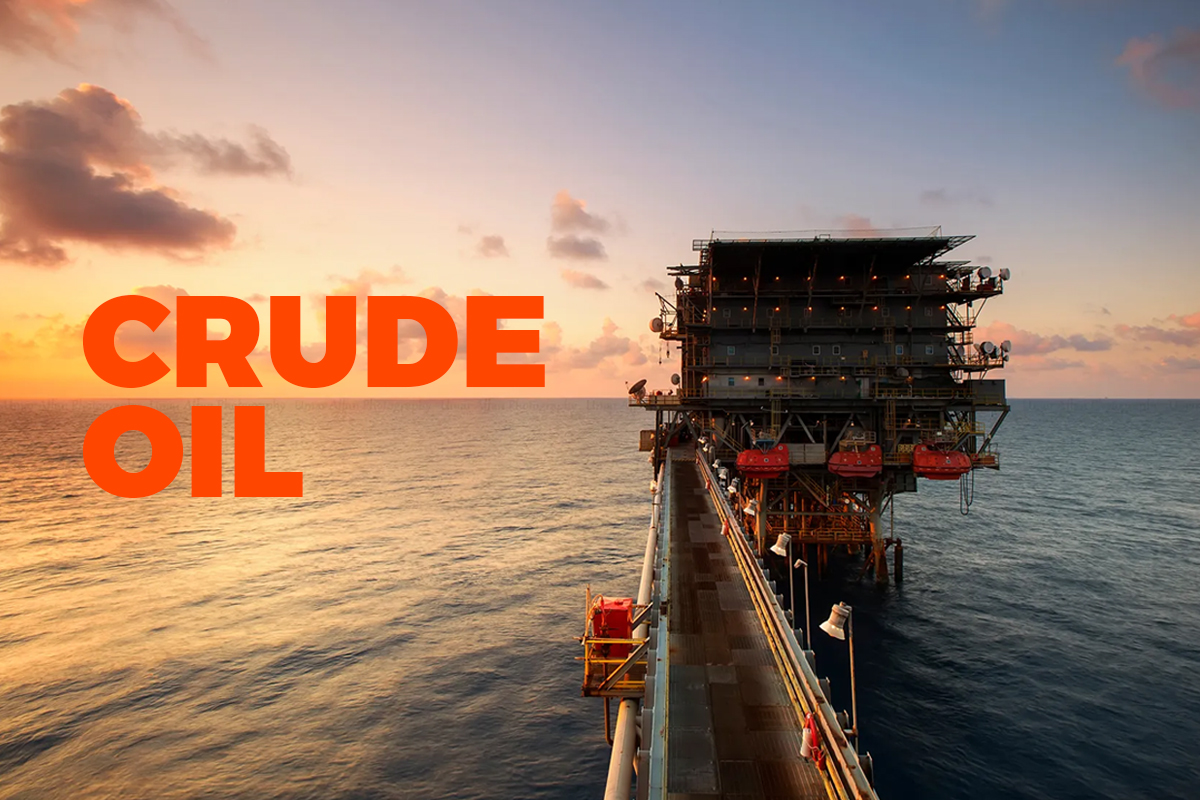 Meanwhile, OPEC may be adding less supply onto the market than expected following its January decision.

"A lot of things have come together to enable this, not the least of which is the solid efforts of OPEC+", said John Kilduff, a partner at Again Capital LLC.

"With inventories starting to drop in 2H20, the structure of the futures curve has shifted to become downward sloped".

As part of the OPEC+ agreement, OPEC was actually permitted to increase output by about 300K barrels per day, so this 160K increase was less than anticipated.

The JTC meeting and the ministerial meeting on Wednesday are not expected to recommend any adjustments to oil output policy, two OPEC sources said.

USA distillate fuel stockpiles, including heating oil, fell in the latest week, according to the API.

Meanwhile, global stocks remained firm on Tuesday, with benchmark USA stock indexes moving up as investors have been encouraged by news on the pace of vaccine rollout in the US and the prospect of more fiscal aid from Congress, which may speed the economic recovery and energy demand.

Weekly data on USA petroleum supplies will be released by the American Petroleum Institute late Tuesday, with official government data from the Energy Information Administration due Wednesday. Goldman Sachs said it expected the benchmark to reach $65 by July. "What we've seen is the market will get these fits-and-starts rallies".

Exxon Mobil Corp. pledged to safeguard the S&P 500 Index's third-largest dividend after posting its first annual loss in at least 40 years, a show of defiance by an oil driller besieged by activist investors and climate-change campaigners.

OPEC and its allies can celebrate their success in steadying world oil markets when they gather this week.