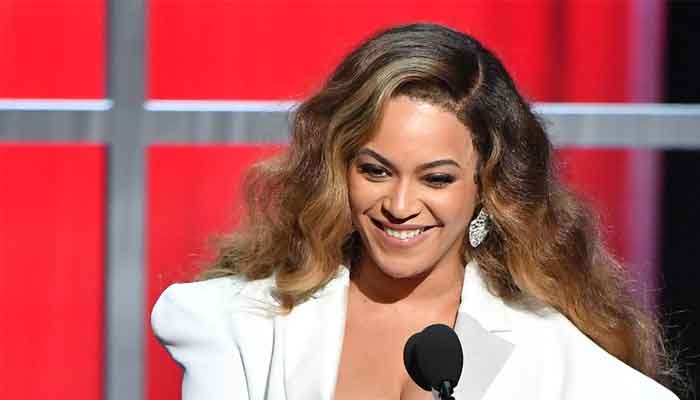 The biggest of them all happened to be from one of the living legends of our time, Beyoncé, who released her new visual album Black Is King.

"Black Is King" can be watched on Disney+. With this visual album, I wanted to present elements of Black history and African tradition, with a modern twist and a universal message, and what it truly means to find your self-identity and build a legacy. (She also provided the voice for Nala in the film.) Produced by Beyoncé's production company, Parkwood Entertainment, Black is King also includes four full-length videos for the tracks "Already", "Brown Skin Girl", "Mood 4 Eva" and "My Power", which was featured in the latest trailer. News previously reported, Jay-Z, Tina Knowles-Lawson, Naomi Campbell, Lupita Nyong'o, Kelly Rowland, Pharrell Williams, Aweng Ade-Chuol and Adut Akech are expected to, as well.

Beyonce's Black Is King premieres on Friday, July 31 at 3 a.m. ET / midnight PT only on Disney+. Instead, it's a new original story set to the music of The Lion King: The Gift. It apparently no longer offers free trials but its cheaper than most streaming platforms at $6.99 a month. However, there's only one place to watch it, and that's on Disney Plus.

As of now, it's currently only available on Disney+. You can get the full rundown on Disney+ monthly and annual pricing in your country via this Disney+ guide.

Disney Plus also offers a bundle deal with Hulu and ESPN+ for $12.99 per month for more movies and shows outside of the Disney umbrella, as well as live sporting events.

We may earn a commission for purchases using our links.