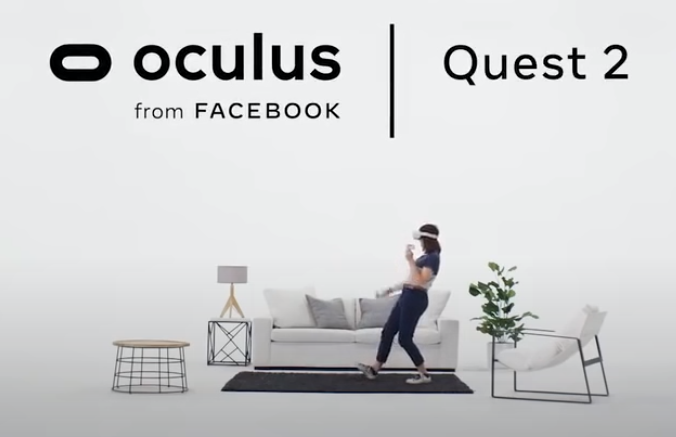 The leak consists of two video presentations, one of which introduces the new headset while the other details which features have received upgrades over the original Oculus Quest.

Oculus Quest quickly became one of the best VR headsets in the industry after its launch past year, thanks to the stellar price and features.

For starters, the headset is improving on the ergonomics and comfort with a soft touch fabric, smaller size, and less weight.

Like the previous generation, Oculus Quest 2 is an all-in-one virtual reality device. There will be a 256GB model, too, so you can store plenty of games on the new headset. What's more, you can "ditch the controllers" entirely for some games, as the Quest 2 also supports hand-tracking.

The Facebook Blueprint website reveals promotional videos, internal specifications and more, although price and release date were sadly not mentioned.

The videos also revealed the "almost 4K display" of the Oculus Quest 2, which makes it 50% more powerful in terms of resolution than the Quest.

Curious enough, it appears that several YouTube tech influencers, including UrAvgConsumer and Potato Jet, have had some had on with the Oculus Quest 2 already.