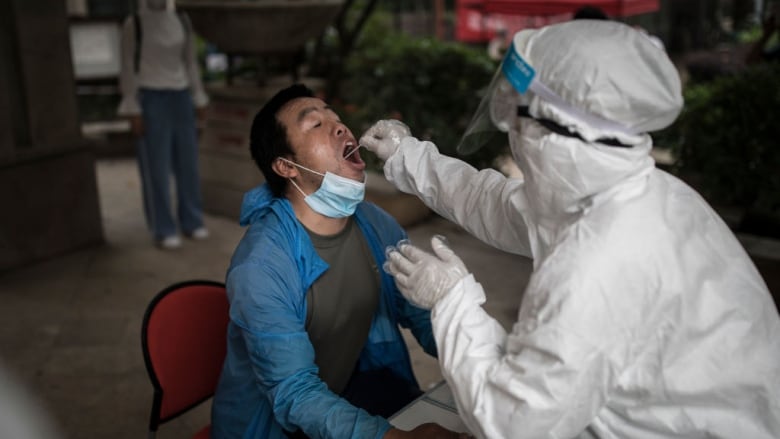 The residential compound has had 20 confirmed cases, and experts say the new infection was mainly due to previous community infections.

The new infection has set Chinese social media abuzz, with many speculating how the woman got infected. No new deaths were reported.

Hundreds of asymptomatic cases in Wuhan, which was released on April 8 from a months-long lockdown, are being monitored. As per the reports, there were 14 new coronavirus cases on Saturday, including the newly detected infection cases in Shulan.

Shenyang, capital of neighbouring Liaoning province, also confirmed on Sunday one new case, a 23-year-old who travelled to Shenyang on May 5 from Jilin.

The Shulan outbreak comes as China's major cities are gradually returning to normal after authorities imposed strict travel restrictions and closing huge swathes of the economy to control the spread of the virus.

The authorities are apparently alarmed by the increase in new cases after the government recently announced measures to support reopened businesses. 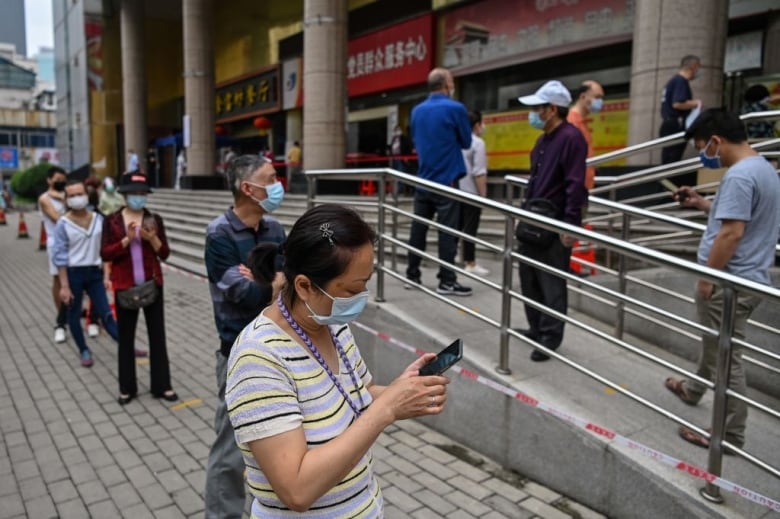 Jilin officials raised the risk level of the city of Shulan to high from medium, having hoisted it to medium from low just the day before after one woman tested positive on May 7.

Meanwhile over the weekend, Shulan city in Jilin province, near the borders with Russian Federation and North Korea, reported 11 new cases. As of Saturday, 794 asymptomatic cases, including 48 from overseas, were still under medical observation, the NHC said.

Only one family member is allowed to purchase daily necessities each day.The local railway company halted almost a dozen train services from Sunday to May 31 in and out of Shulan.

China has downgraded COVID-19 risk levels in all regions signalling its containment as country has nearly returned to normalcy with business and factories resuming their operations following government directives with warnings not to be complacent. More than four million people have already been infected globally. A total of 276 of her close contacts have been placed in quarantine, reported China Daily.

The financial hub of Shanghai has reopened some night spots and Walt Disney Co. reopened its Shanghai Disneyland park on Monday to a reduced number of visitors.

Across Europe, many nations were easing curbs on Monday even as some countries recorded a spike.

May 12 2020
Connections: How can we hold reliable elections during a pandemic?

May 12 2020
Iran says ready to swap prisoners with U.S. without preconditions