'Not Right' to Vaccinate Young and Healthy People before Old, Says WHO 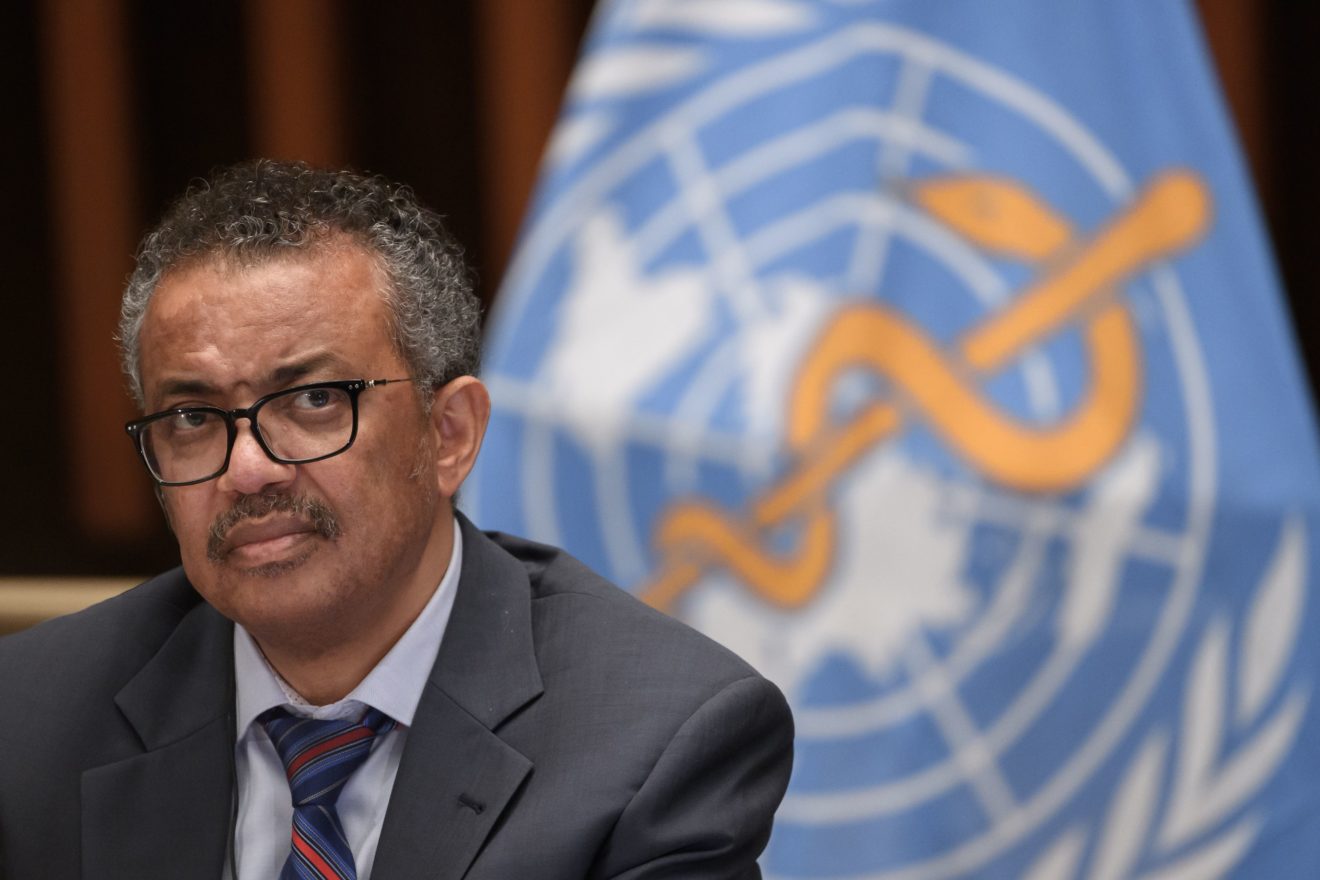 World Health Organization head Tedros Adhanom Ghebreyesus warned it was not fair for healthy, younger people in richer nations to get injections before vulnerable people in poorer countries.

In a speech in Geneva opening a World Health Organization executive board meeting, he said the promise of worldwide equitable access to coronavirus vaccines was now at serious risk.

However, he warned that 'just 25 doses have been given in one lowest-income country.

The WHO director claimed that although certain countries and companies spoke about the importance of equal access to vaccines for everyone, their behaviour did not match their actions.

He said 44 such deals were struck in 2020 and at least 12 have already been signed this year. It has secured two billion doses so far, with a billion more in the pipeline, and deliveries should begin next month.

Dr Tedros said a "me-first" approach would be self-defeating because it would push up prices and encourage hoarding.

He also called on vaccine manufacturers to provide real time regulatory data to the WHO.

COVAX is a World Health Organisation initiative that hopes to ensure 2 billion doses of the COVID-19 vaccine are fairly distributed by the end of this year.

He defended the European Union, which counts among its 27 members numerous world's richest countries, for getting vaccines for its 450 million citizens and being "the single largest donor" in supporting COVAX.

"It's right that all governments want to prioritise vaccinating their own health workers and older people first", he said.

She said Canada was providing CA $485 million ($380 million; £280 million) to help developing countries cope with Covid-19. For example, the alliance found that Canada had originally ordered enough vaccine doses for five per citizen. But right now, we must work together as one global family to prioritize those most at risk of severe disease and death, in all countries'.

Jan 20 2021
Cost-free trials prolonged once more: What you must know