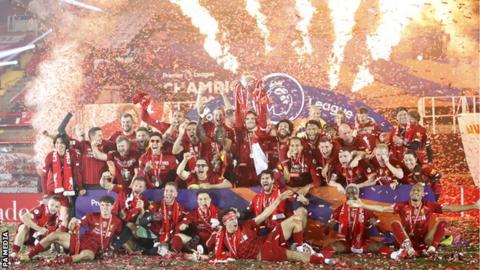 Liverpool FC have earmarked Norwich City defender Jamal Lewis as cover for Scotland global Andy Robertson, according to a report in England.

Jurgen Klopp has insisted it will be a quiet summer of recruitment on Merseyside amid the financial impact of the coronavirus pandemic but the club are still keen to strengthen their options, with left-back a priority position given the Reds' lack of depth.

Pearce only reports deals when genuine information comes from the club, so you can be fairly sure that Liverpool are intent on pursuing this transfer.

Liverpool are confident Norwich will lower their expectations, especially if Lewis pushes hard for the deal to go through.

Lewis scored one goal in 28 games in the Premier League in the 2019-20 season, with the Northern Irish defender netting a memorable strike in a 1-0 win against Leicester City.

According to the Mirror, Norwich are interested in Liverpool left-back Yasser Larouci so that could help smooth negotiations if the Merseysiders can provide a ready-made replacement for Lewis. "He's played to a standard that he's now a regular and they've been relegated", he added.

"Liverpool value him at about £10m but I don't think that will be enough for Norwich, who are looking for around double that".

Sources close to the situation insist that Lewis is desperate to make the transfer happen with Liverpool officials having been told it would be a "dream move" for him.

"Liverpool have to improve because if you look at the likes of Chelsea at the moment, Man City are going to improve, Man Utd have had a run that has taken them into the Champions League once again". Adam Lallana has left a space and Jones can more than fill that and become an influential member of that squad as there is a lot of excitement at what he can achieve in a red shirt.