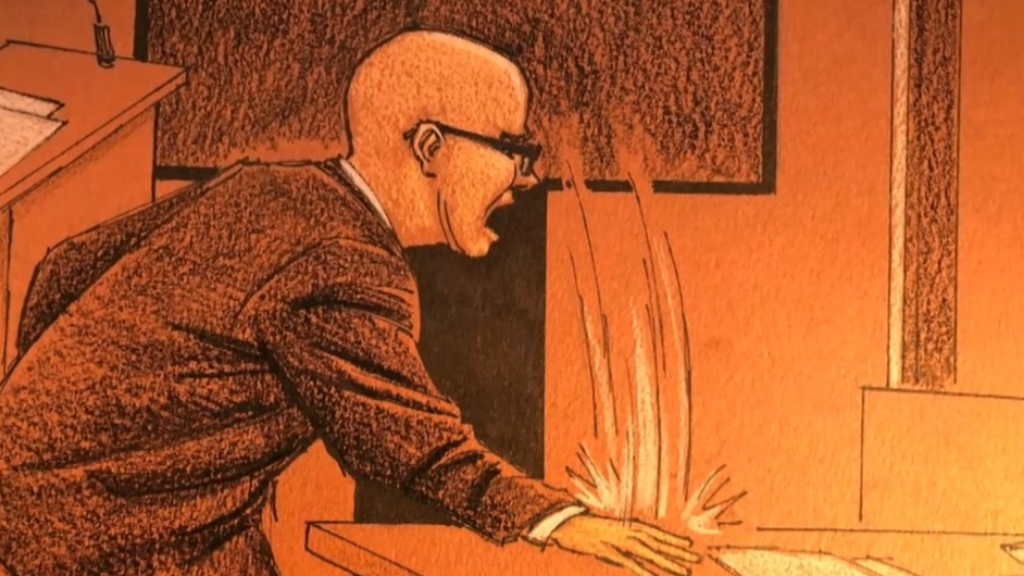 A former policeman in the USA state of Minnesota has been found guilty of murdering an unarmed Australian woman.

Damond, who had moved to the USA a few years earlier, was an Australian yoga teacher, counselor and meditation coach.

Noor was convicted by a jury of third-degree murder and second-degree manslaughter on Tuesday.

After the gunshot went off, Harrity, who was sitting in the driver's seat, saw Noor's arm stretched across him, toward the open window, Freeman said.

Damond was white. Noor, 33, is a Somali American who became a police officer with a mid-career switch from jobs in the business world.

The jury heard almost three weeks of testimony, including that of Noor himself, who gave his account for the first time publicly at trial.

Noor and his partner, Matthew Harrity feared they were targeted by an ambush.

Noor, who was in the passenger seat of the squad vehicle, shot Damond through the open window on the driver's side after he and Harrity were "spooked" by a noise, Hennepin County Attorney Mike Freeman said. But prosecutor Amy Sweasy questioned why Noor perceived a threat at all, especially after he affirmed he couldn't see the woman's hands or any weapon.

Noor said he saw a woman in a pink shirt with blond hair outside of his partner's window, prompting him to yell, "Oh Jesus!"

"I fired one shot", he said, later adding: "My intent was to stop the threat and save my partner's life".

The officer's body cameras weren't on and there isn't a video of the shooting.

During his closing argument Monday, defense attorney Thomas Plunkett told jurors all that mattered was the "precise moment" in which Noor fired his gun and that they needed to consider whether Noor acted as a reasonable officer would act in the same circumstances.

Noor became a police officer in 2016.

May 01 2019
Barcelona Open: Thiem wins title against Medvedev with ease