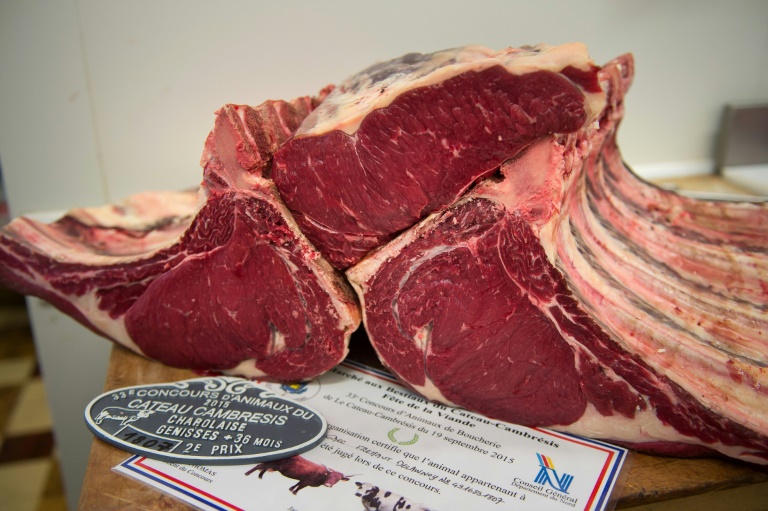 The experts said recommendations that could lead people to eat more red and processed meat were "irresponsible and unethical".

New dietary recommendations claim there is no need for people to reduce their intake of red and processed meat.

The World Health Organisation International Agency for Research on Cancer says that processed meat is carcinogenic, while red meat is "probably carcinogenic".

The findings have shed a welcome new perspective on the debate about red meat and cancer, using the same evidence as previous studies but interpreting it in a different way.

A review of recent research concludes eating red meat may not be as bad as once thought.

According to the research, led by Dr Bradley Johnston, an epidemiologist at Dalhousie University in Canada, red meat might not be as harmful as we now think. But they admit the evidence is weak, and that there's not much certainty meat is really the culprit of some of the health issues it's credited with.

The research from these studies showed significant decreases in cardiovascular disease, cancer, mortality and diabetes with lower meat consumption.

It's estimated that adults in North America and Europe typically eat red and processed meat about three to four times per week, the authors said.

But Dr. Dennis Bier of Baylor said the studies of meat consumption are so flawed that it is naïve to assume these risk reductions are caused by eating less meat.

Prof Tim Key, Professor of Epidemiology & Deputy Director of the Cancer Epidemiology Unit, University of Oxford, said recent estimates suggest over 5,000 people in the United Kingdom develop bowel cancer due to the consumption of processed meat each year, which is why the government recommends that people keep their total intake of red and processed meat to no more than about 70 g per day.

The authors also did a fifth systematic review looking at people's attitudes and health-related values around eating red and processed meats. "Can you imagine the cost if you had to. give patients red meat nearly every day for a decade and then convince the other group. not to eat meat for a decade?"

Dr David Nunan, senior researcher at the centre for evidence-based medicine, University of Oxford, said the experienced team of researchers "likely did a good job and the findings and judgments are likely to be robust and trustworthy".

The new review contradicts Australia's nutritional guidelines, which recommend Australians eat the equivalent of about three average-sized serves of lean, cooked red meat per week (455 grams). It said the request to have it pulled before publication is not how scientific debate is supposed to happen. "Small dietary changes can mitigate the effect of red and processed meat on cancer risk, for example a high-fibre diet".

Recommendations from the American Heart Association and the American Cancer Society, as well as the U.S. Dietary Guidelines, all call for limiting red meats and processed meats.

A research has discovered that there isn't a proof that pink and processed meats could cause most cancers.

But the authors of four new studies, published Wednesday in the Annals of Internal Medicine, report there is no compelling evidence that reducing consumption of red or processed meats will be beneficial to an individual.

With a high saturated fatty acid content, red and processed meat has been linked to heart disease, and other chronic diseases, particularly colon cancer. They also note that they were not considering other possible reasons for eating less red meat - such as concern for animals andtheharmful effects to the environment. A weak recommendation means that it's not broadly applicable to everyone, but rather that people should be making their own decisions based on the evidence, he added.