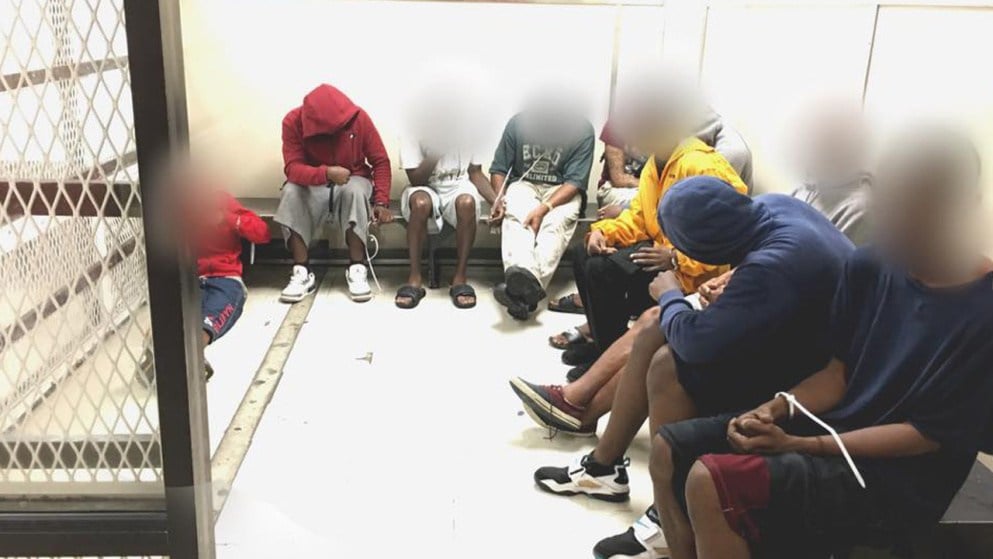 Groups of thieves in different Florida cities were caught on video looting stores as millions suffered the after affects of Hurricane Irma.

WPLG captured video of the group breaking through the front window of a sportswear store in Fort Lauderdale.

"I didn't think we would be dealing with looters until after the storm cleared", said Fort Lauderdale Mayor Jack Seiler.

In addition, a 17-year-old boy suspected of burglarizing a home during the hurricane was shot during a confrontation with police.

St. Lucie County Sheriff Ken J. Mascara said after the incident: "I have said over and over that we will not tolerate looting or price gouging".

Deputies were notified after the homeowners were monitoring their homes via surveillance.

"Thinking about looting? Ask these guys how that tuned out", police said on Facebook, sharing an image of several people sitting in a jail cell.

More than 10 people were arrested by the state police on allegations of looting while Fort Lauderdale is battling with hurricane.