The UK's national health service (NHS) started testing its coronavirus track and trace app with a limited group of users on the Isle of Wight on May 5, but the UK government has been very quiet about it since then.

Britain on Thursday said it would switch to Apple and Google technology for its test-and-trace app, ditching its current system in a U-turn for the troubled programme.

In the USA, each state is expected to develop its own app, and make its own decision on whether to use a centralized system or the Apple-Google decentralized model.

"While this is good news, the reality is that we could have had this app up and running weeks if not months ago; which could have greatly reduced the rate of infection and potentially saved lives".

The short version of what happened this week is this: Hey, an email-filtering app from the folks at project management and communications company Basecamp, launched this week across platforms including Apple's App Store.

Once the pandemic ends, the letter asks for all contact tracing apps to be removed from the app store and Google Play. Because you can't sideload apps from a third-party app store like you can with Android, Apple is being probed by anti-trust investigators here and overseas and is the subject of a class-action suit filed by Apple customers who feel that the so-called Apple Tax combined with the inability to sideload an app raises the prices they pay to purchase a paid app from the App Store. 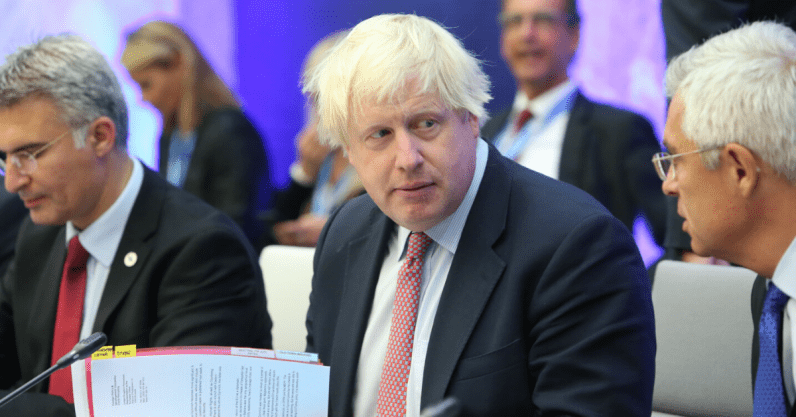 "We have developed an Exposure Notification API with Apple based on consultation with public health experts around the world, including in the United Kingdom, to ensure that our efforts are useful to authorities as they build their own apps to limit the spread of Covid-19, while ensuring privacy and security are central to the design", added a spokeswoman. A lot has changed in the years since the App Store opened. Essentially, they are useless. The Cupertino tech giant said that it allows apps without in-app subscription options for business, but not consumer, services.

The NHS app was only able to pick up four per cent of contacts on iPhones, compared to around 75 per cent for Android phones.

Contact-tracing apps are created to help prevent a second wave of the coronavirus.

"We're not going to put a date on it I'm afraid because I'm absolutely determined that whilst this technology can help, it's got to be working effectively", Hancock said.

Baroness Harding, the executive chair of NHS Test and Trace and Matthew Gould, the chief executive of the NHSX technology wing of the health service, said there had been "specific technical challenges". "We would love for them to do that".

However he said: "This episode presents yet another example of the dangers of over-promising and underdelivering".