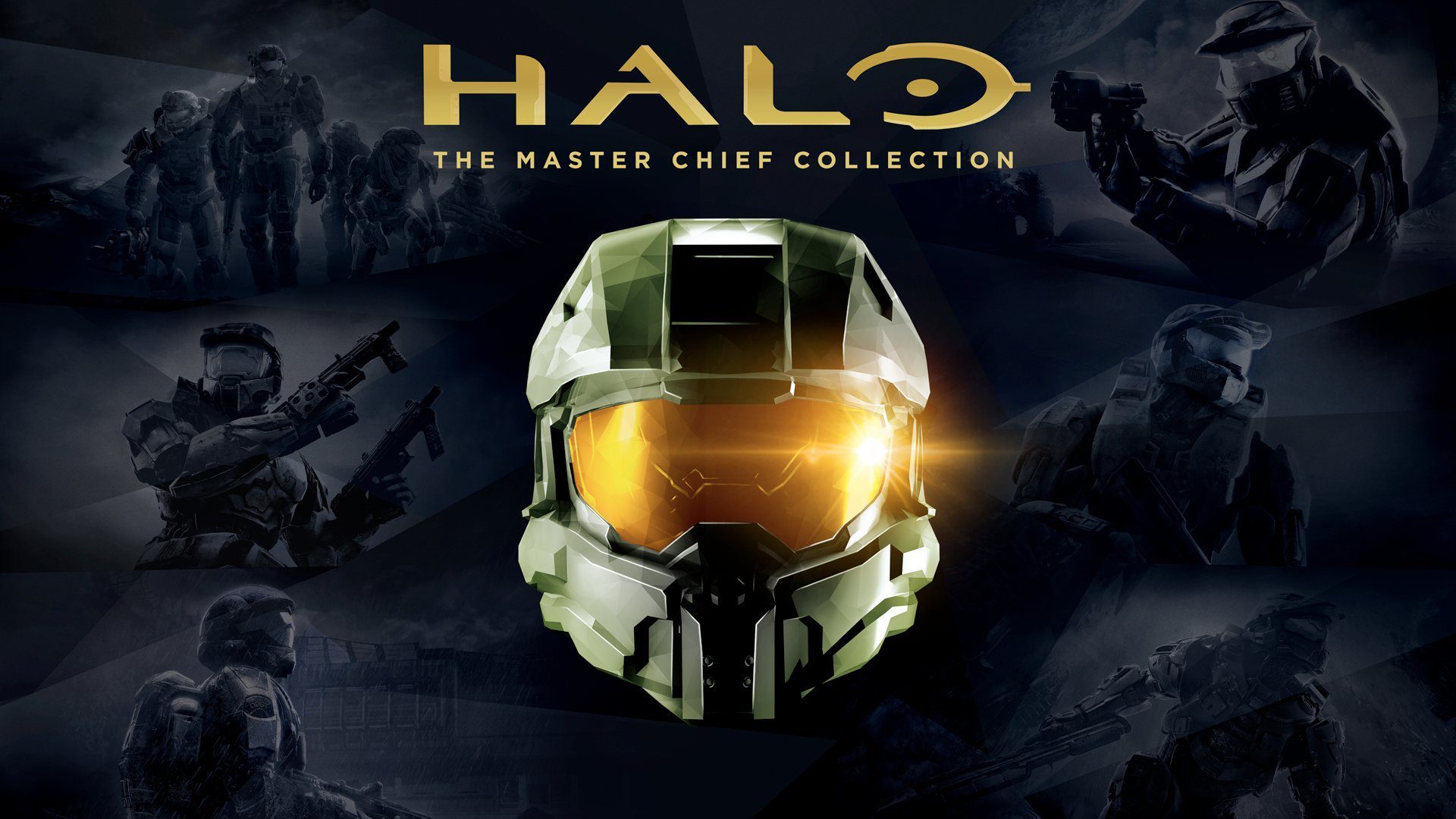 Xbox One owners can now stream their Xbox One games on iPhones and iPads, as the Microsoft Xbox app's latest update for iOS and iPadOS is now live.

Next-gen console wars, at least among die-hard PlayStation 5 and Xbox Series X/S fans, seem to be raging on thanks to the appearances of a couple of interesting but ultimately fake game-related news tidbits. You can find complete step-by-step instructions in the Xbox app itself, or you can visit the official support page for more information. In case you are wondering, this is a separate feature than the company's xCloud service. This Xbox remote play feature in the Xbox app is not a replacement for bringing xCloud to iOS, but is Microsoft's version of streaming games running on a console to a smartphone.

Any Xbox game installed on a compatible Xbox can be streamed with the exception of backward compatible titles from Xbox 360 or the original Xbox. If your Apple device is connected to WiFi, LTE or 5G, you can interface with your Xbox One. You can also launch the console remotely outside your home.

Previously, the new Xbox app was only available for Android devices but as of yesterday, Microsoft's app has been added to the Apple App Store.

Easily share game clips and screenshots from your console to favorite gaming & social networks. Managing the console space and deleting games via the app is also possible. If you want to buy one, you can pre order it online.